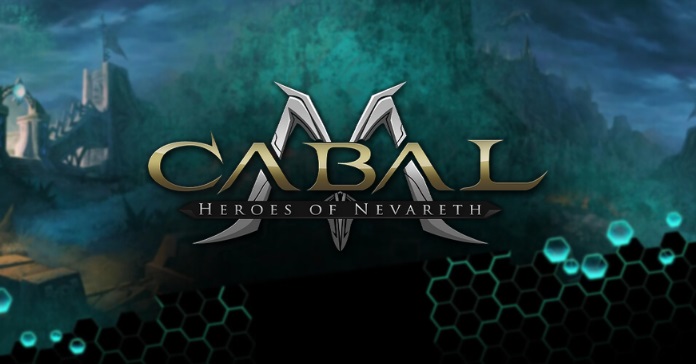 The long wait is almost over. PlayPark Inc., in partnership with EST Games, is happy to announce the pre-registration for Cabal Mobile: Heroes of Nevareth for the Philippines and Vietnam. Gamers and die-hard Cabal fans will be able to sign up for the hotly anticipated mobile MMORPG starting June 22, 2021 (moved to June 28, 2021). Players can bookmark this link to the pre-registration page.

Players who pre-register will be able to participate in the Closed Beta Test (CBT) phase of Cabal Mobile: Heroes of Nevareth. The CBT period will run for only one week, and players are encouraged to play the game and submit their feedback to the PlayPark Cabal Mobile Team. There will be a server wipe at the end of CBT in order to fully prepare the game for its official launch.

Those who pre-register early will be eligible to participate in the Early Bird Bonus XXL campaign. Players will get a redeemable code sent to the email they used for pre-registration and will grant them access to rewards which will be inserted into their accounts at the start of the Open Beta Test phase. Players will also get Titles with stat bonuses to reflect how early they signed on for the game.

Additionally, the Playpark Cabal Mobile Team is launching the Cabal Milestone Event, where members of the official Cabal Mobile Facebook Page will be able to unlock giveaway rewards depending on the number of likes the page will receive. The team will be giving away exclusive Cabal Mobile: Heroes of Nevareth shirts, hoodies, facemasks, and will also be raffling off a gaming smartphone to one lucky winner! Getting more likes on the Facebook Community Page will also unlock the identities of the Cabal Mobile Digital Darlings, the Queens of Cabal Mobile.

Cabal Mobile is set in the land of Nevareth, a thousand years after a cataclysmic event known as the Apocalypse. In this new land, players are tasked to protect the land from a prophesied evil that has awakened, as well as learn the truth about the horrors that threaten to overrun the land.

Combining fast-paced gameplay with the skill combo system that Cabal PC was known for, Cabal Mobile: Heroes of Nevareth, Players of the game can expect a more compact user interface built specifically for mobile phone touchscreens, streamlined touch controls for movement and abilities, as well as an Auto mode

For the latest news and information about Cabal Mobile: Heroes of Nevareth, check out the official website as well as the official Facebook Page. Look for Cabal Mobile on Twitter, Instagram, and TikTok via @CabalMobilePH.