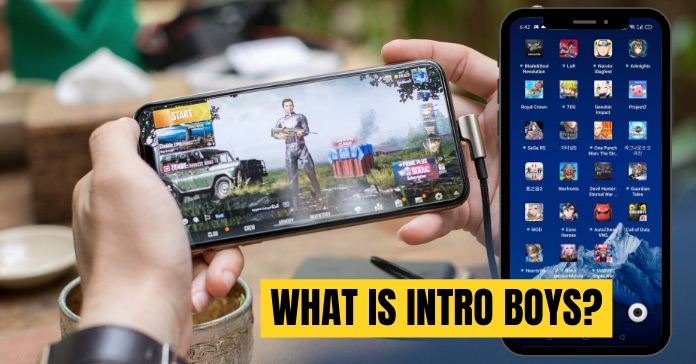 You might have heard this once or twice when you’re in a game where someone calls another player as an “intro boy”. What does it mean anyway? And why is it so often used now?

Getting straight to the point, intro boys basically means a gamer who is just starting out in a game until for a number of reasons (and depending on what type of game, falters to deliver in the immediate or near future. It is a term that started in the Philippines and has since become a norm slang amongst the Filipino gamers with neighboring Southeast Asian countries slowly using the term as well.

The use of the term can be traced way back in the PC MOBA game, DOTA 2 whereas a player would often become particularly skilled early in the match but fails to deliver those said skills later in the game. From a player that is a threat at first to someone that is shrugged by others after. Intro boys have since been used in other gaming genres particularly if the game is brand new and has just recently launched. MMO players often define an intro boy as someone who is overly hyped to play a game, was present on day one, and then quits after a day or two.

This is a common occurrence in mobile gaming as well, and more often than not, solidifies a gamer’s status as an intro boy/girl by jumping to one new game and then quitting the next day to play a new one either because they would realize a game is a pay to win if the game wasn’t what they expected it to be, or if they didn’t reach some sort of persona achievement, and maybe just really tempted to by a new title that promises a better gaming experience.

What do you think about the “intro boys” term? Do you know a gamer who is one? Do you think it’s an insult or just a really frank joke amongst gamers? Do you think it’s a reflection of the current trend of modern gaming? Whatever it is, or wherever it originated, it just goes to show how crafty gamers are not just in playing but in coming up with ideas like this.

Pay To Win and Pay To Progress: What’s the difference?