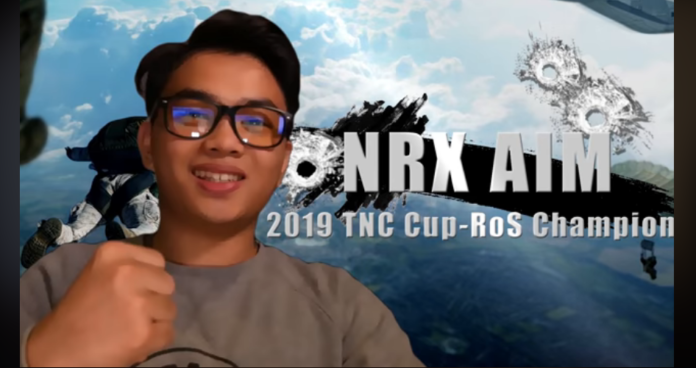 Top Clans, the premiere SEA league for Rules of Survival-PC, will be closing their competitive year with a fourth season. The esports brand only launched early this year but hasn’t slowed down since.

Here’s what we know so far:

Players from top-performing clans, Wheat Town Gang (WTG) and NRX, can be seen in the teaser video of Top Clans alongside streamers, Buunja, and Jayzee Gaming.

NRX was the champion of the recently concluded TNC Cup while WTG would have several squads top the ranks in several competitions.

It would be awkward if they guested in the teaser and not be seen in the final stages of the tournament. This can only mean well for the dedicated clans of Rules of Survival.

The Finale Might Be a Live Event in the Philippines

In their recent campaigns, the Rules of Survival-Channel Facebook Page asked their community where they should tour the finale.

Manila, Philippines won by a landslide but the page also hinted that they may still consider Cebu as an option.

If this is true, this will be the first international tournament for Rules of Survival that will be hosted in the Philippines.

It’s a busy year for esports in the Philippines. There are big MOBA events in October and esports events in the SEA games in December.

Even with such buzz, there isn’t a lot of major events where FPS players or battle royale players can thrive. NetEase games bringing the international force of Rules of Survival into the Philippines is definitely a welcome addition.