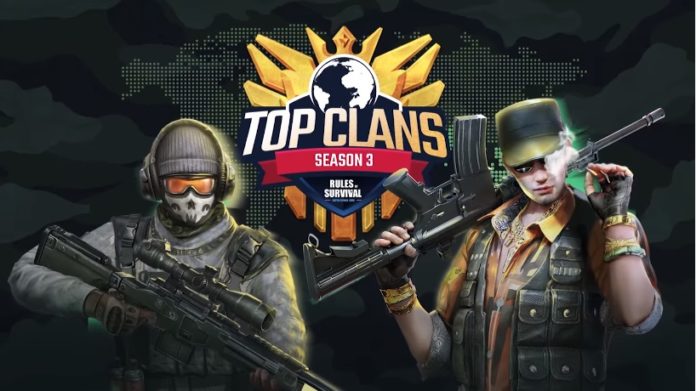 Rules of Survival’s flagship tournament, Top Clans, mounted an 8000 USD prize pool for its third season. 7600 USD of which was won by the Philippine squads.

40 squads through Southeast Asia from July 19 to 21. Half of those slots were filled through invites under the #TeamRed faction. The rest were through the #TeamBlue qualifiers.

The finale had a good mix of both. But who knew 17-year olds will come out on top?

Philippines Dominate: Half of the teams that made it to the finals are all from the PH.

Maniac, the champion squad, is just made-up of teenagers no more than 17 years old.

The top 3 didn’t particularly shine in the group stages. Save for Wheat Town Gang (WTG) who finished rank 2 in their group, Shadow Clan Gang (SCG) was rank 5. Maniac was just rank 7.

Maniac finished 4-man strong in the first round. They were the only squad inside the circle by the second. SCG was able to do the same by the third, clinching second place ahead of WTG.

Humble Through and Through

A year ago, members of Maniac, were just strangers playing in the same cafe. Now, they’ll be dividing around 150,000 PHP cash prize.

They’ll be using half of their prize to buy or upgrade their PCs. The other half, they’ll give to their parents. “Pamili nila ng stock namin sa paninda namin,” Jabber remarked.

Young talent is known to rise from action games, especially with the amount of galawan you’d need. But wisdom is what separates the victors from the rest.

Rules of Survival Top Clans Season 4 is set to return in the next quarter. #FightAsOne, survivors!