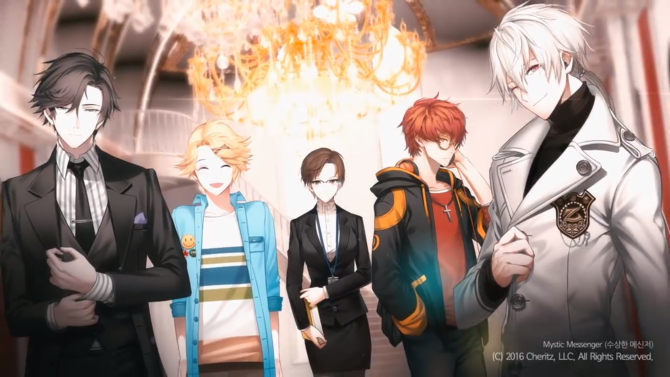 As a treat for fans of Mystic Messenger – the highly-addicting, female-oriented visual novel game –  Filipino cosplay/K-pop dance group Raindrop has made a new dance video featuring the game’s six main characters. Launched in 2016 by Cheritz, Mystic Messenger continues to capture the hearts of Pinay gamers (and even a few dudes) due to its expansive storyline and colorful characters.

So go ahead. Grab your dancing shoes and groove to Raindrop’s cover of Seventeen’s “Pretty U” led by no less than one of the Philippine’s fastest-rising cosplay stars, Ross Diong. 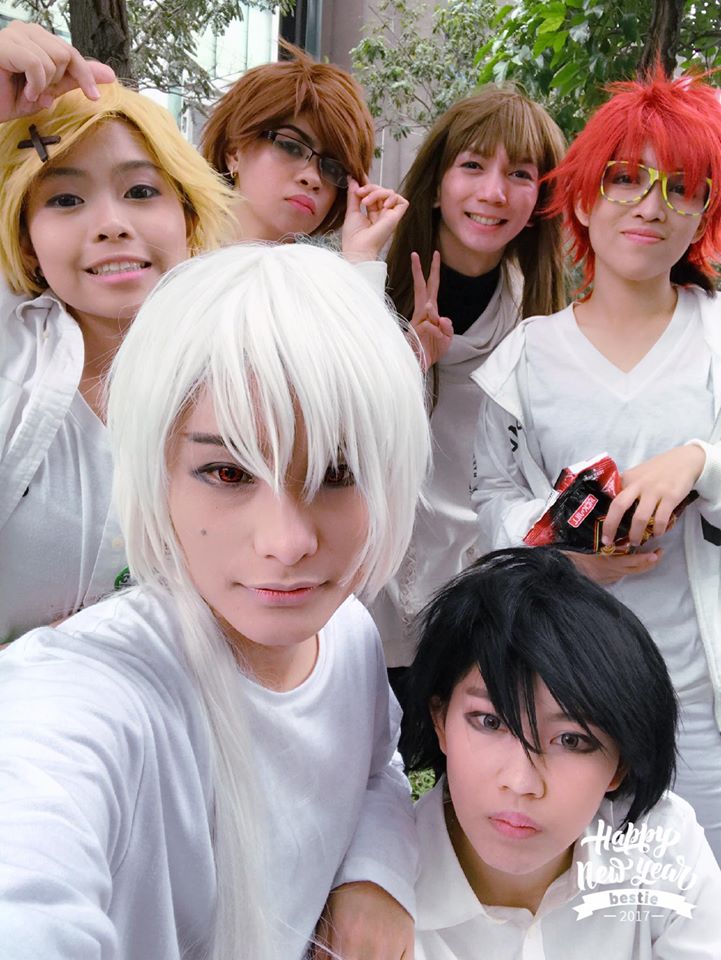 As a bonus, you can read up on how Ross pursued her passion to become one of the Philippine’s rising cosplay stars. Discussing Body Image in Cosplaying with Ross Diong