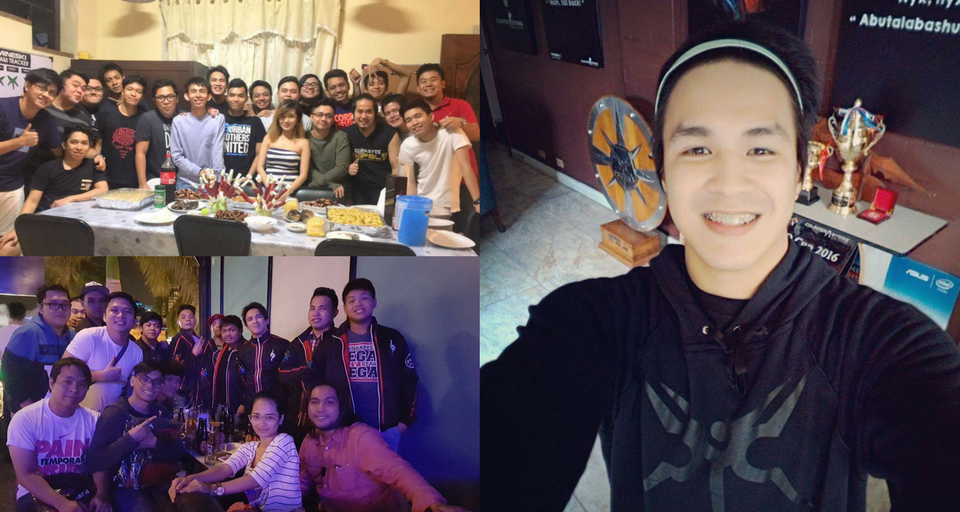 Every student needs a teacher. Nobody (not even Michael Jordan) went from good to legendary without someone training them and looking out for them. And in the professional gaming world where almost everyone is skilled, you need all the help you can get. Meet the guy who does exactly that: gaming community leader and pro-gamer Justin “Caladbolg” Limbo.

As with many professional gamers, Justin started out casually playing games like DOTA 2 with friends. “I remember the days back in high school where we go to different shops just to play DOTA with bets or pustahan.” Justin shares. But his passion got him introduced to esports in 2012, the same time he started playing Mercenary Online. He started joining tournaments, which lead him to create his first clan (group) called ANBU. 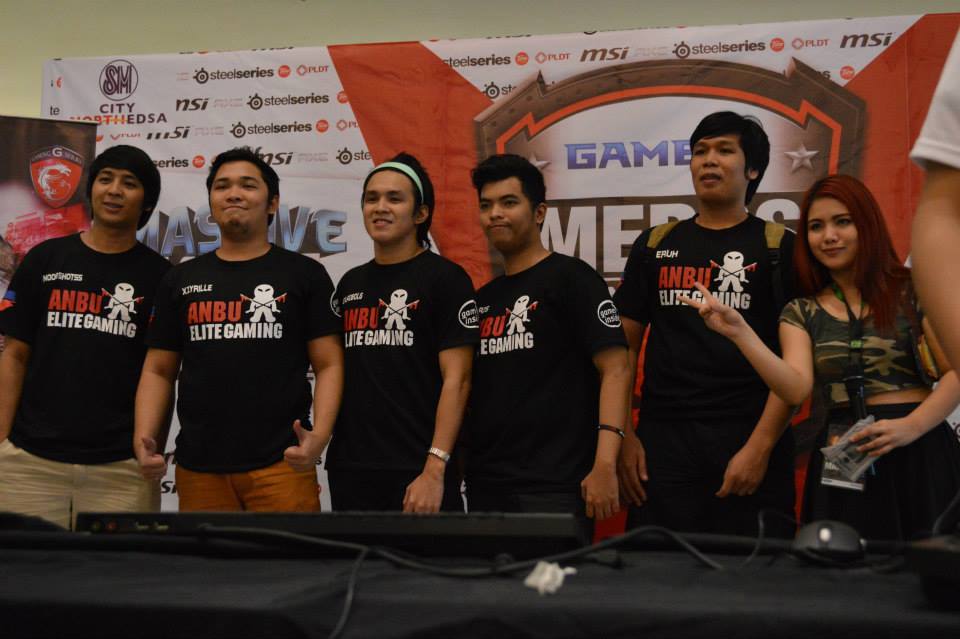 Surprised by how much fun they were having, ANBU joined practically every tournament they could find. “There’s a time where we joined a tournament of 64 teams and 8 of those are all from ANBU!” Justin recalls.

With his gaming career lifting off, Justin had to put his original profession on hold. “They (family) wanted me to pursue my career as a professional nurse. It was hard to explain to them at first but they supported me eventually.” Still, his prior experience handling real-life emergencies proved useful in his newfound career. “Being an OR-ER nurse, you’ll be able to handle stress, improve both your time management skills and hand-eye coordination. All of those skills are being utilized by a pro gamer as well,” he says. 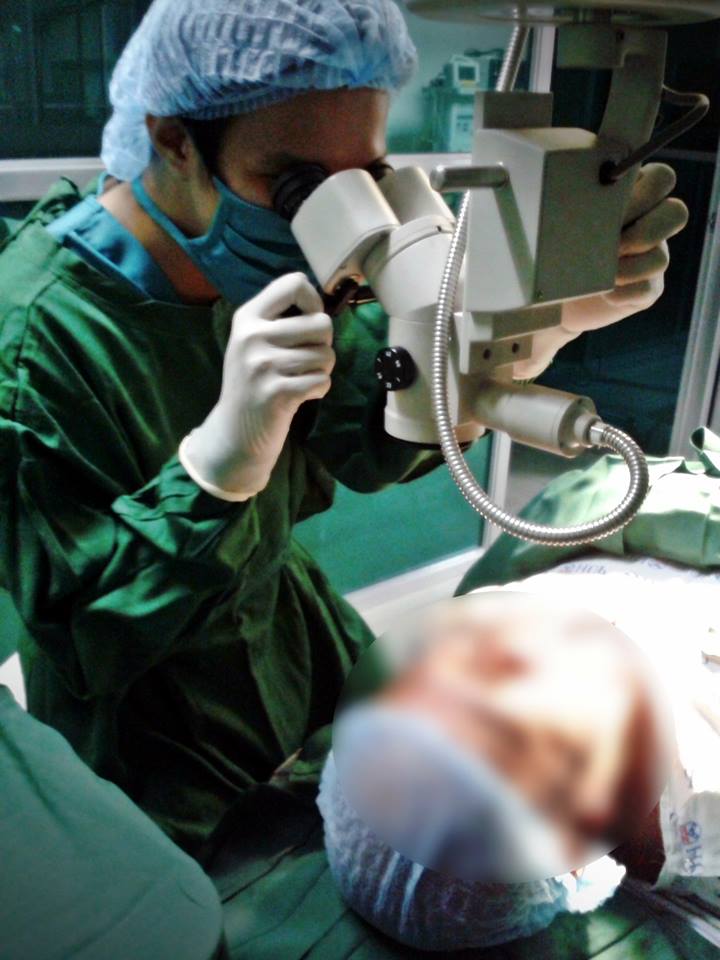 He has had success playing solo, but Justin quickly found out he prefers leading groups. Not long after creating ANBU, he created ANBU Elite Gaming on Facebook for all the ANBU members. At first, he just made it for the game they play which is Mercenary Online. But as years passed, lots of new games were released, so the community also welcomed players of different games. They also now have a discord group where you can hangout while playing games. 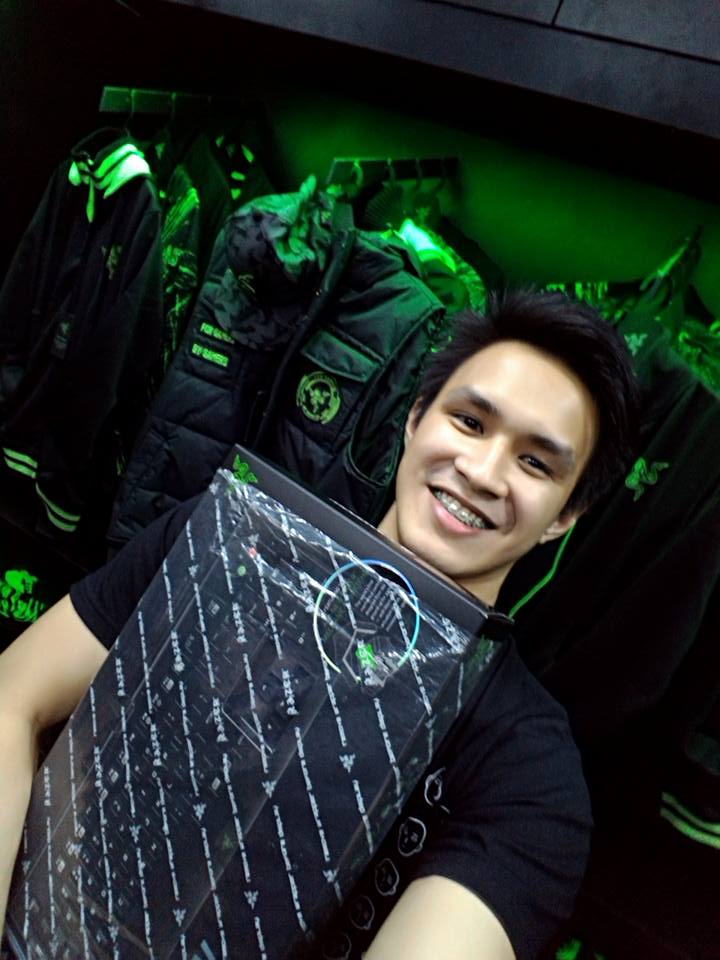 Just like in any team sport, professional gamers need to work in synergy to become successful. That’s why Justin advises members that aside from practicing solo, they need to practice as a group as well. Familiarity within a group is also important to prevent infighting. “Internal conflicts must be talked about to avoid further issue or damage to the team. Some players get tilted faster than others, that’s why everyone must support each other. For each loss, blaming each other is the number one culprit, because sometimes, constructive criticism is being received as a blame and some players take it seriously or personally. That’s where practice comes into the picture, to avoid errors and polish gameplays”, Justin explains. 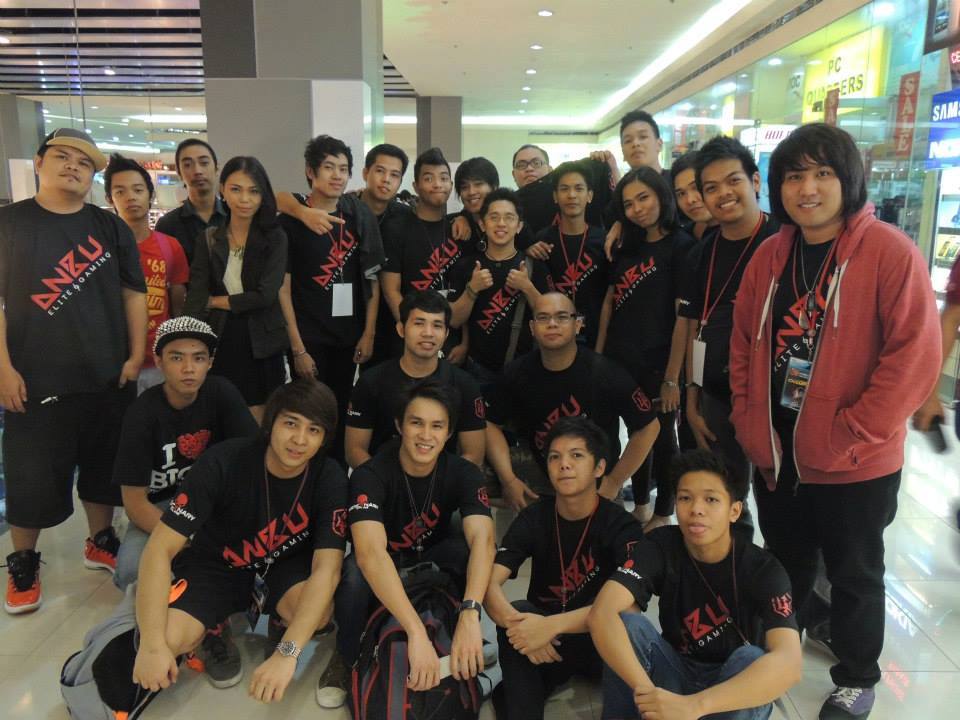 As for himself, Justin tries to balance personally competing and guiding several groups in various competitions. “There were games before where I’d been inactive and what I’d done was to find a replacement whom I can trust the group with. I don’t mind being a member as long as I, and everyone in the group, trust the leader.”

On to greater things

The good thing about getting a college degree is you will always have, at the very least, a fallback just like Justin. But as for the moment, Justin is focused on developing players of Overwatch under Team Mineski. “I’m not disregarding that (nursing) path, it will always be my second choice. I just took this opportunity and wanted to see how far it’ll take me.” 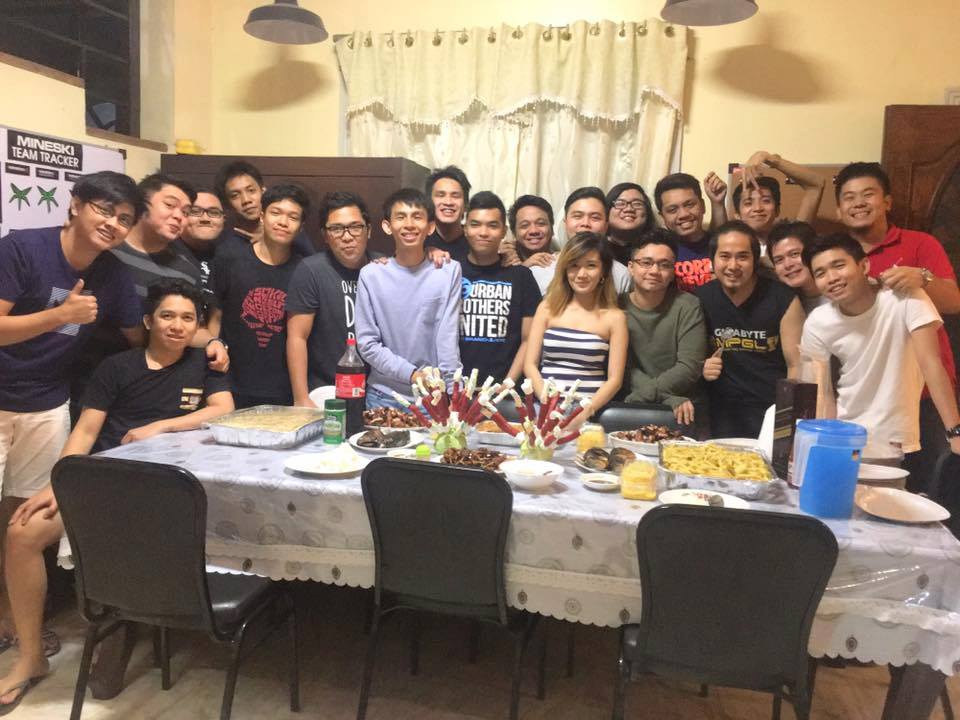 And gaming might well take Justin far beyond what we had imagined, as esports continue to prosper in our country. According to Justin, Pinoy gamers have already made their mark in games such as DOTA 2 and League of Legends. So what makes Pinoy standout? “I think Pinoy gamers have more passion in playing the game. Tulad nga ng sabi nila ‘PUSO!’” he quips.

Justin has already guided and inspired a lot to become professional gamers like himself, and if you, the one reading this, is also interested in becoming one, here’s Justin’s advice: “Practice! Keep joining tournaments, whether it’s big or small, it’ll help you improve. Also, losing is part of every game, don’t let it destroy your team, use it as a stepping stone to improve and soar higher.