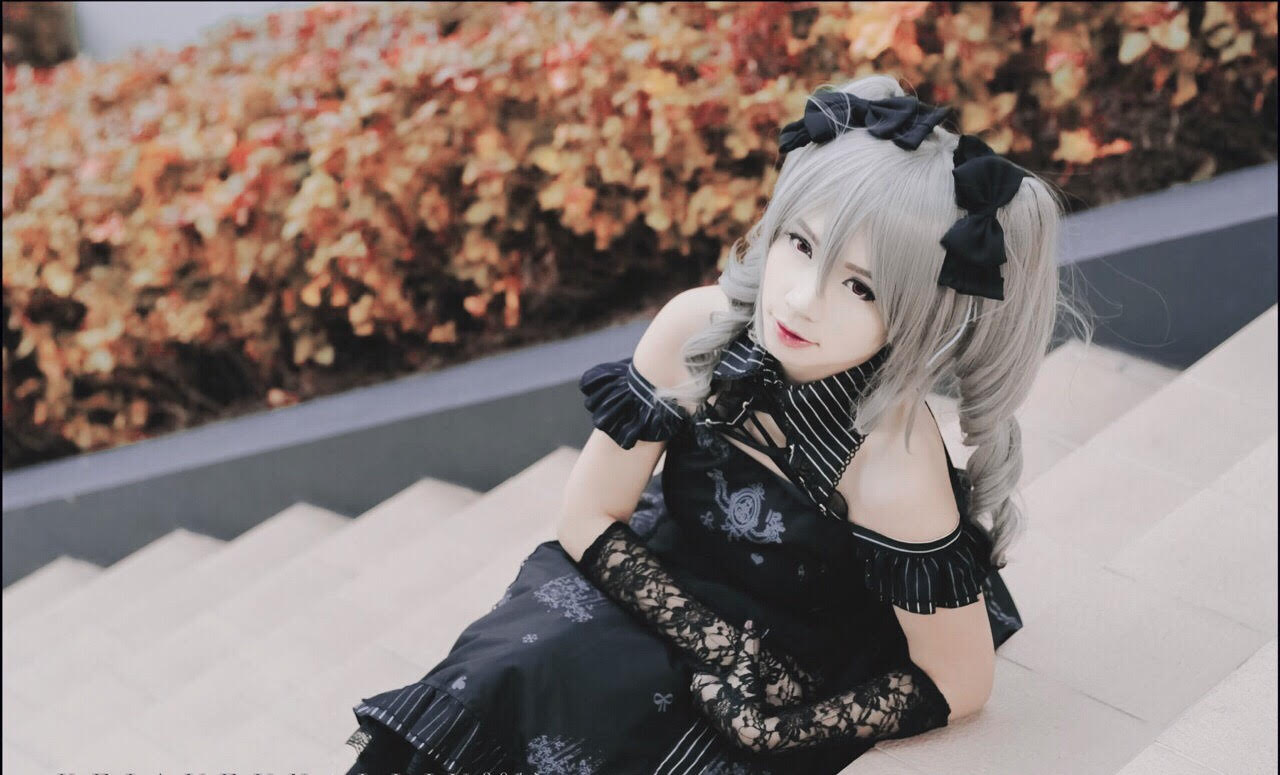 In today’s world, you won’t find many college girls who have plans of serving in the US military. Add being a cosplayer to that already odd mix, and you are as far from ordinary as you can get. But ordinary isn’t what we aspire for, right? Well, it certainly isn’t for student, aspiring nurse, and cosplayer Meko Neko.

Meko is a 3rd year nursing student, and when she’s not plotting out her future career as a US military nurse, cosplay is what keeps this campus cutie busy. Meko has been in the cosplay scene for the last four years, although she’s been inactive recently.

“I started off by doing anime makeup trials first and then eventually got interested in buying wigs and costumes online so I can dress up as my favorite characters. I remember cosplaying a lot especially when I’m alone at home and would walk around the house and do a lot of posing in front of the mirror”, she recalls. 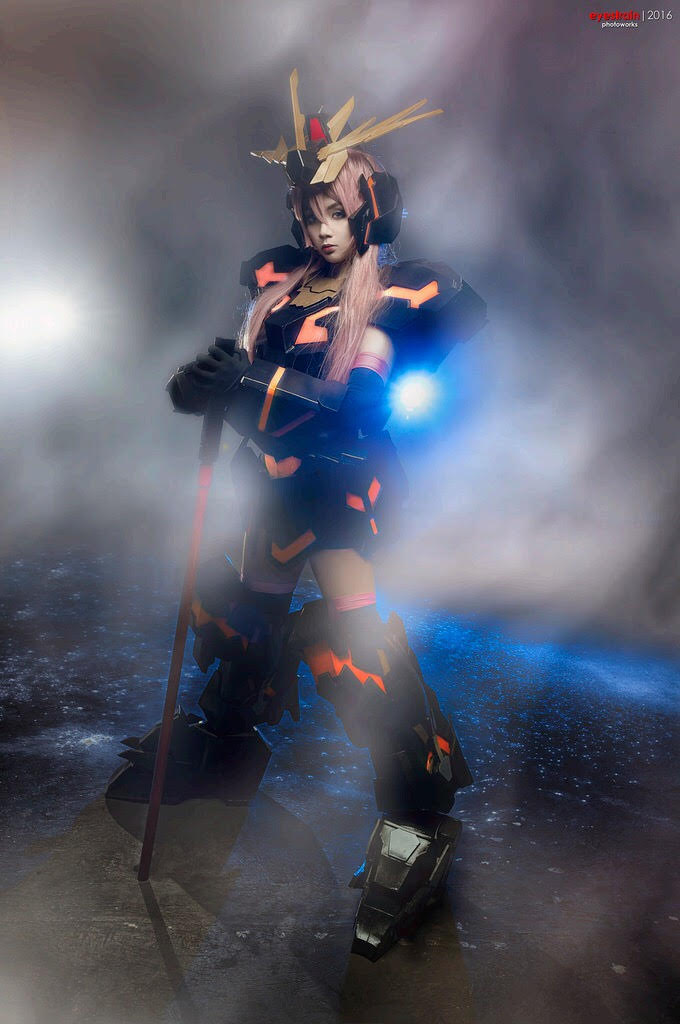 To those not into cosplay, it’s easy to dismiss it as a way for shy people to hide behind masks and costumes, never needing to show their true self. But for Meko, it’s the opposite. It has taught her how to better socialize and expand her circle of friends through cosplay communities. And while she hasn’t had self-esteem issues, she’s seen many of her friends overcome confidence problems through cosplay. “And as long as we’re happy with what we’re doing, everything will be worth it in the end,” Meko adds. 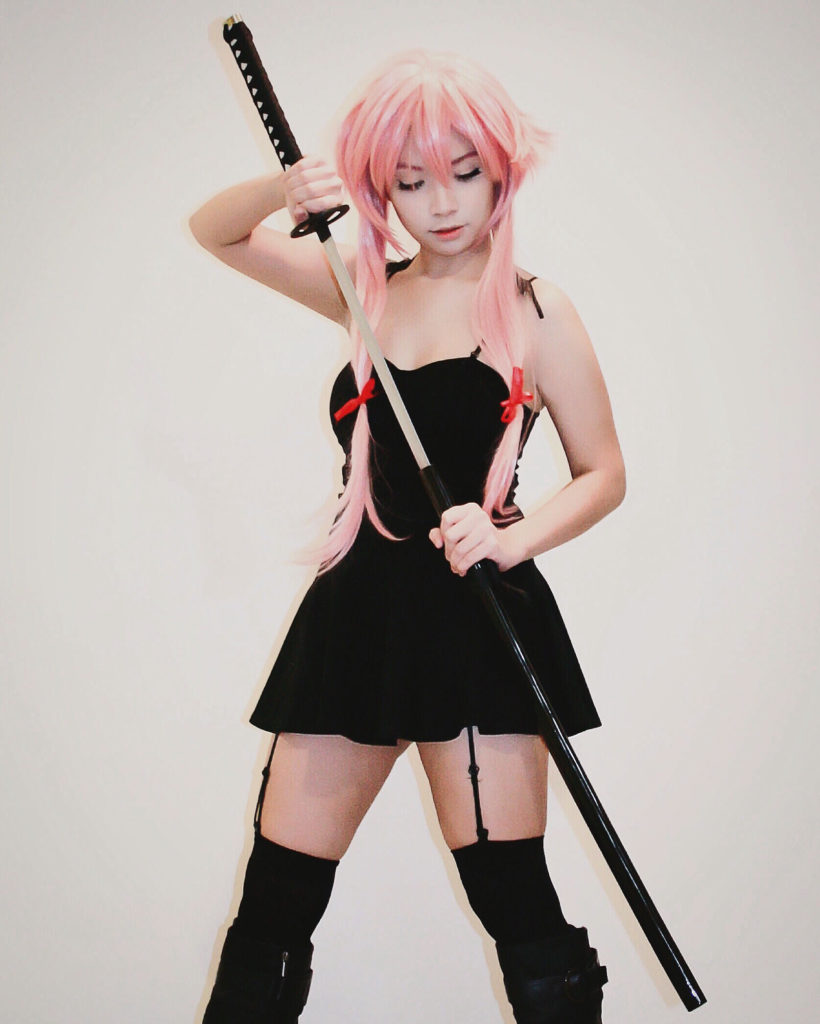 Meko admits it’s quite hard to make other people understand cosplaying, especially here in the Philippines. But she hasn’t given up hope that perceptions about cosplayers will change soon after experiencing the cosplay culture in Japan.

In Japan, cosplaying is as normal as sushi. Cosplayers can go out in public wearing their costumes on a normal day, whereas in the Philippines, you’d probably endure a lot of smirks if you aren’t attending any special events.

But Meko says Filipino cosplayers have stood out due to one enduring quality – hospitability. And in the past few years, she’s seen how cosplayers have slowly become a common sighting. “The hobby seems to be more accepted than it used to be. Also, a lot of people seem to be getting more and more interested in it.” 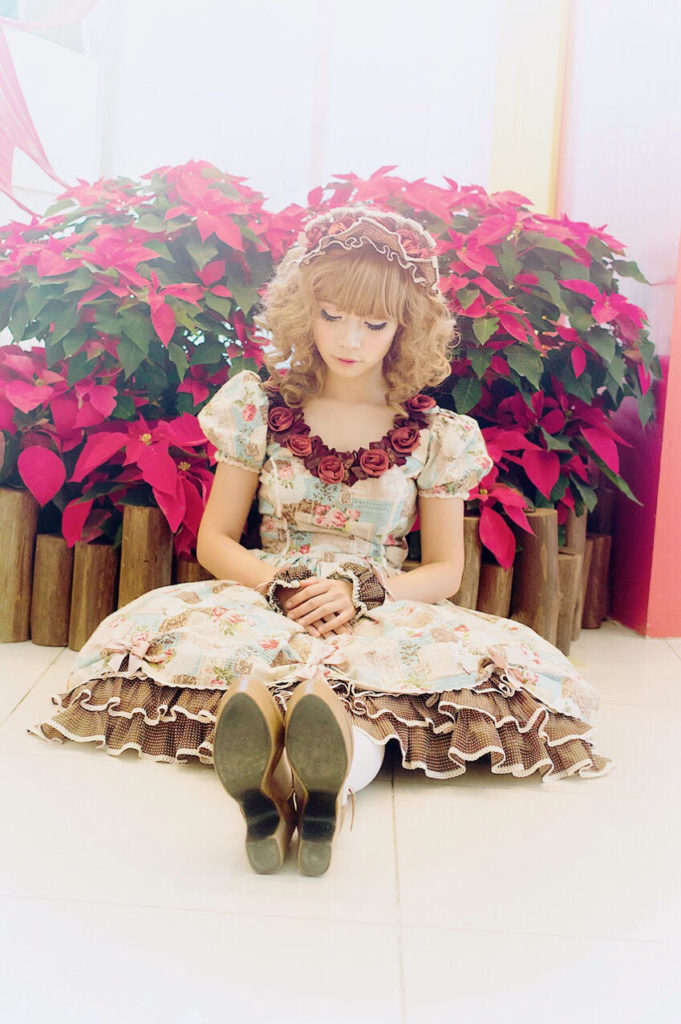 While Meko has truly enjoyed cosplaying, she reveals that it also entails a lot of hard work, especially since she’s still a student. But she reiterates that studies should still be the priority for any young, aspiring cosplayer. “It may be a fun hobby, but to be able to fully enjoy it, you have to make sure you don’t have anything to worry about, especially if it’s school-related. The time you invest in cosplay shouldn’t exceed the time you give for your studies.”

As for her own cosplaying career, Meko plans to continue it even after graduation. Cosplay isn’t just any other hobby anymore, she says. Passion is what drives her now.  “It takes passion to be a great cosplayer. You can have good looks, good makeup skills, or even good crafting skills, but unless you have the passion for what you’re doing, you will never be great at it.”