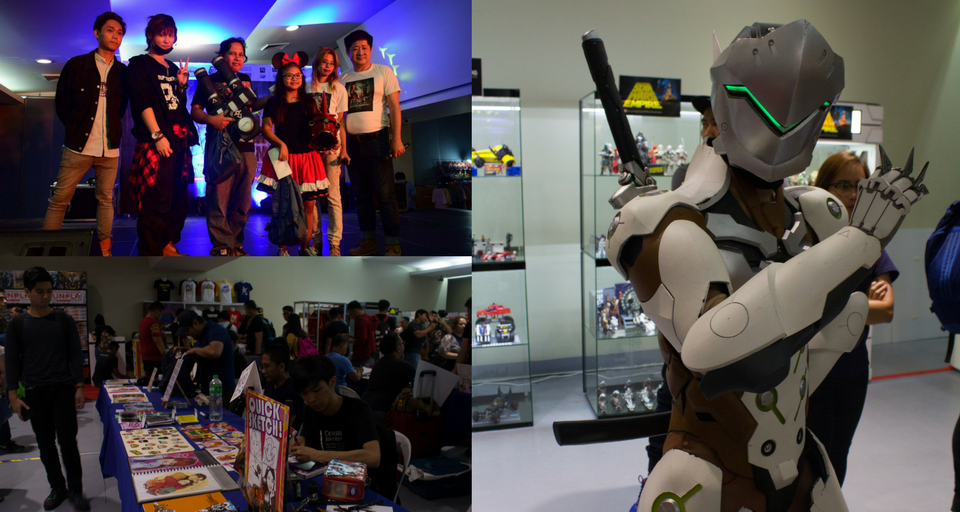 Toy collectors, anime and comic fans, and hobbyists flocked into then SM Megamall in Mandaluyong City last April 29-30, 2017 for the much-awaited The Gathering Tagcom (Toys and Hobbies Convention) 2017!

All sorts of toys, comics, and many other fun items were on display in over 50 booths, and some were on sale for ridiculously low prices! 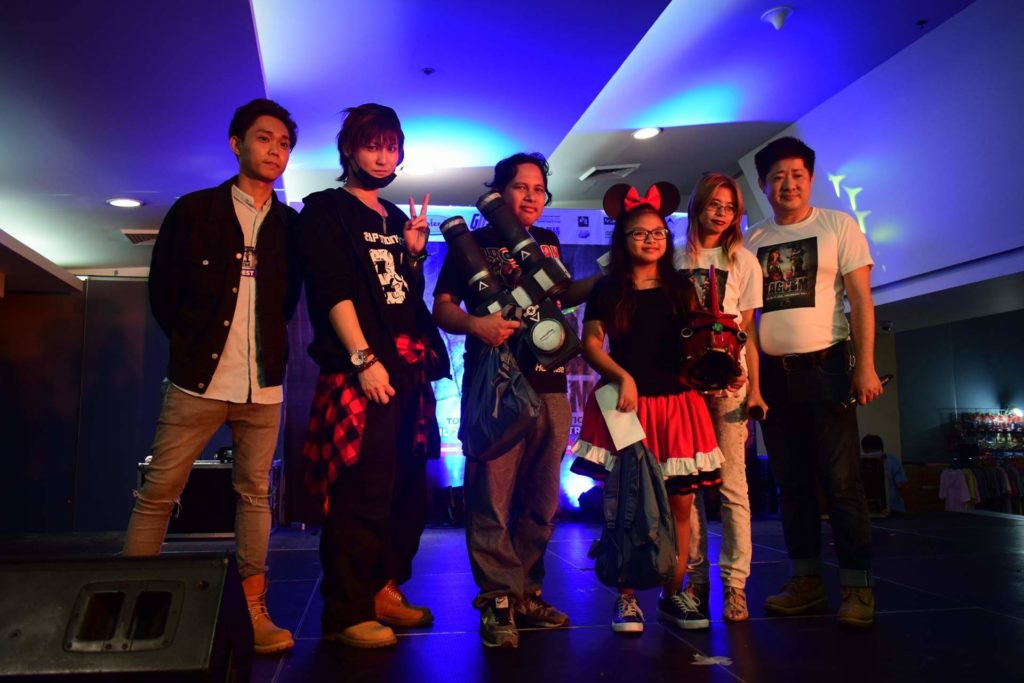 Aside from thousands of items to choose from, participants also witnessed the Grand Finals of Avatar Evo, a dance showdown organized by Just Dance Ph where dance groups battled it out while in cosplay costumes! 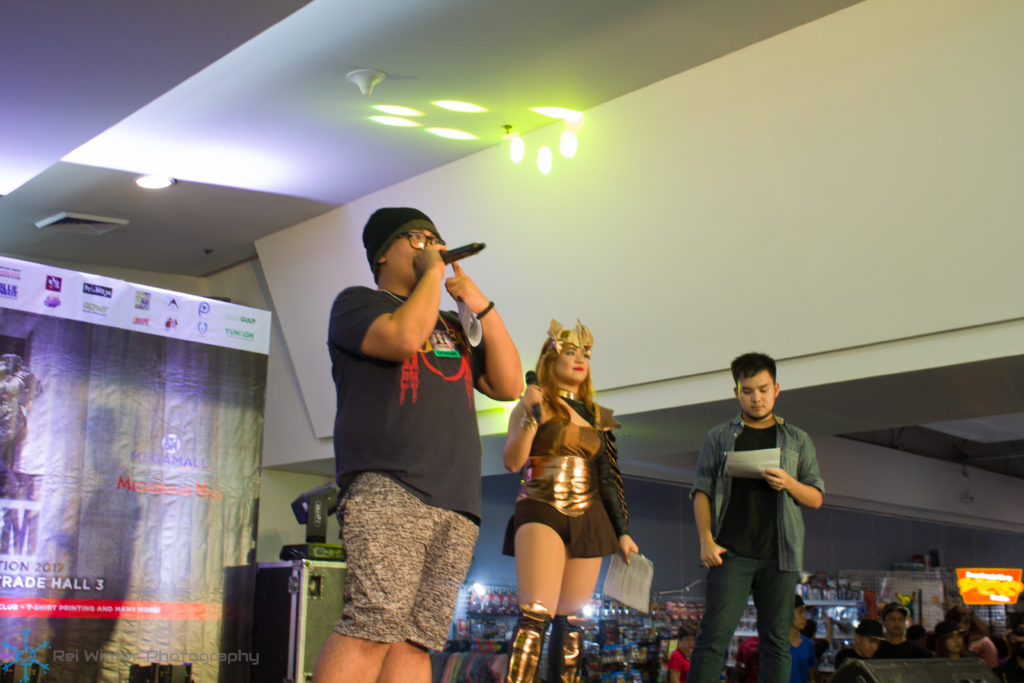 The New Generations Dance crew from Rizal was the 2nd runner up. 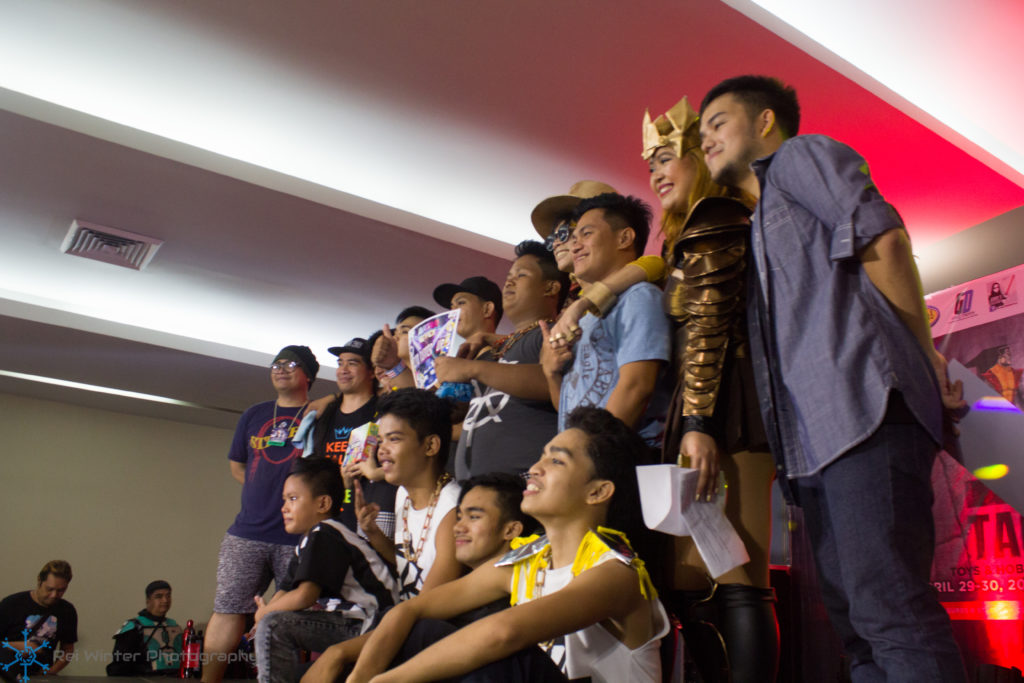 Mandaluyong’s MDC crew came in as the first runner-up 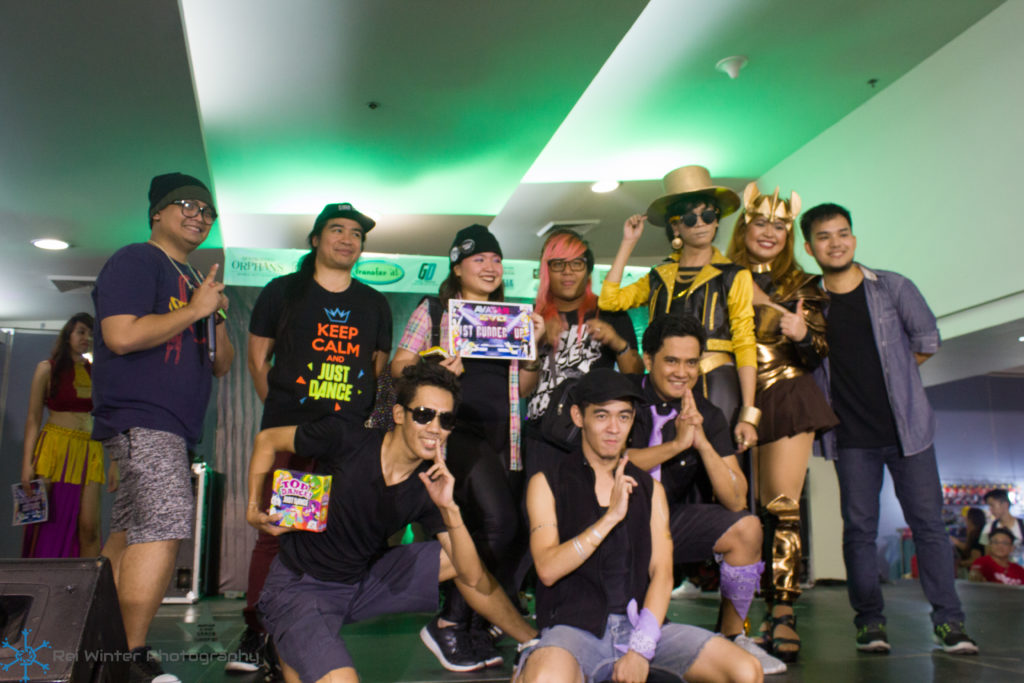 And finally, defending their championship title was Just Dance Crew from Taguig! 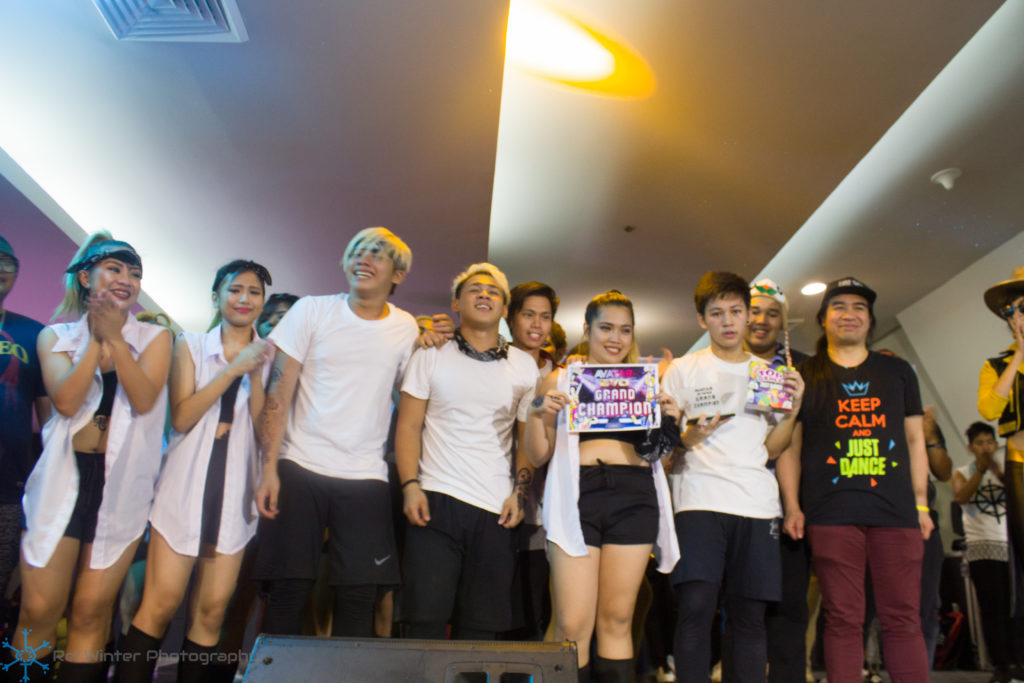 KPOP fans also got some love in the form of a KPOP dance cover contest. 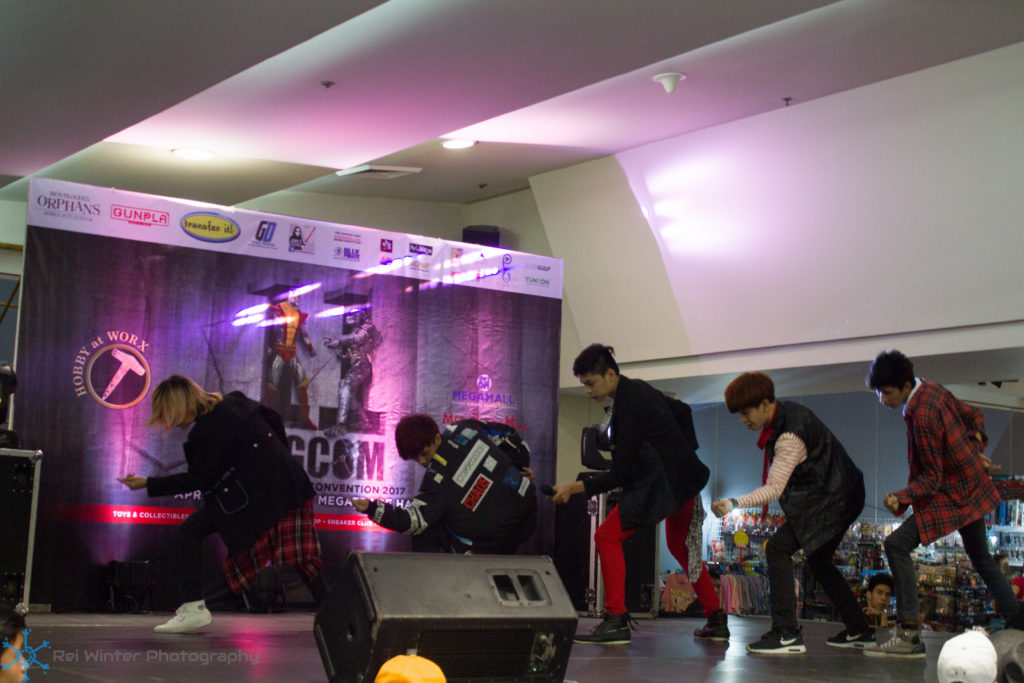 Of course, the event would not be complete without cosplayers. Check out these awesome costumes! 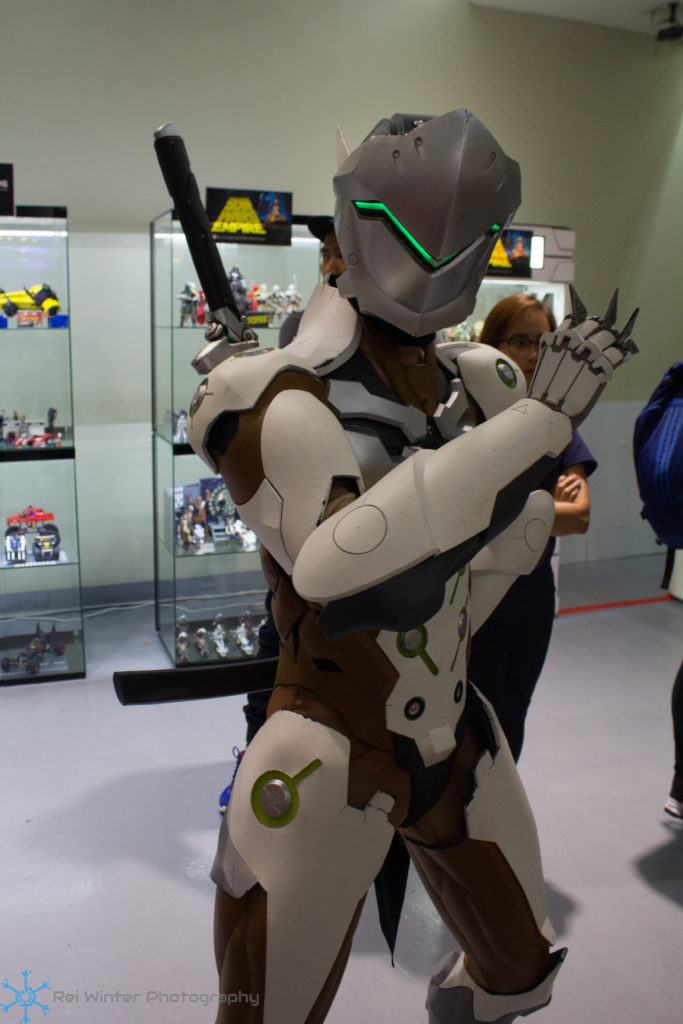 The cosplayers were also able to test their mettles against each other in a cosplay tournament held during the 2nd day of Tagcom. 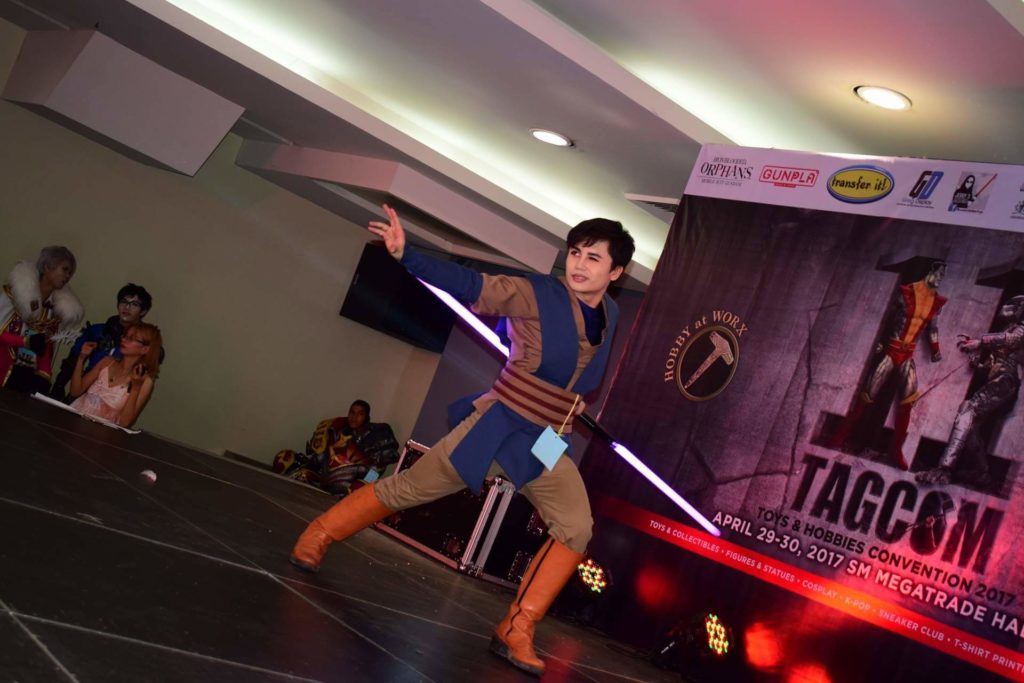 Lots of fans were able to boost their comic collection with hard-to-find titles at bargain prices! 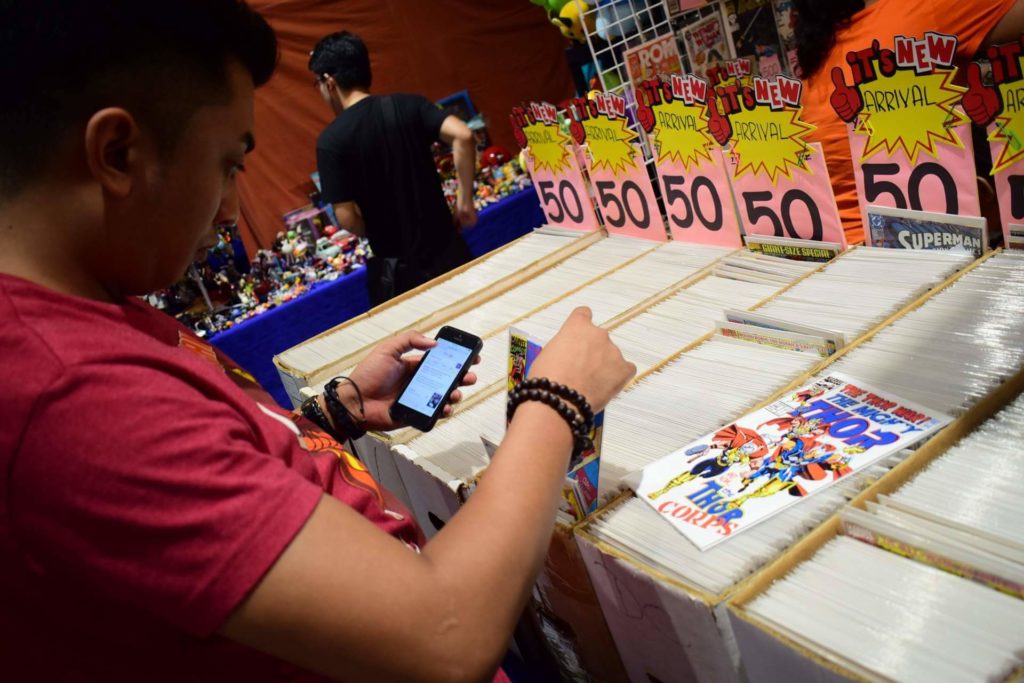 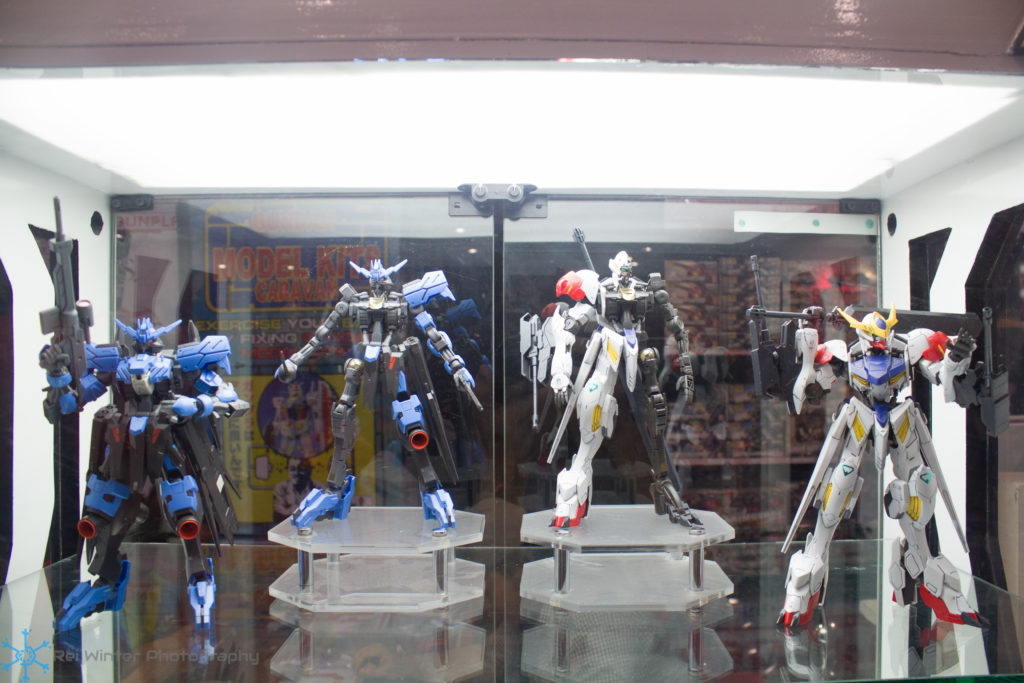 With hundreds of attendees, Tagcom 2017 was a resounding success. So for those who missed out on this awesome event, we’ll see you next year! 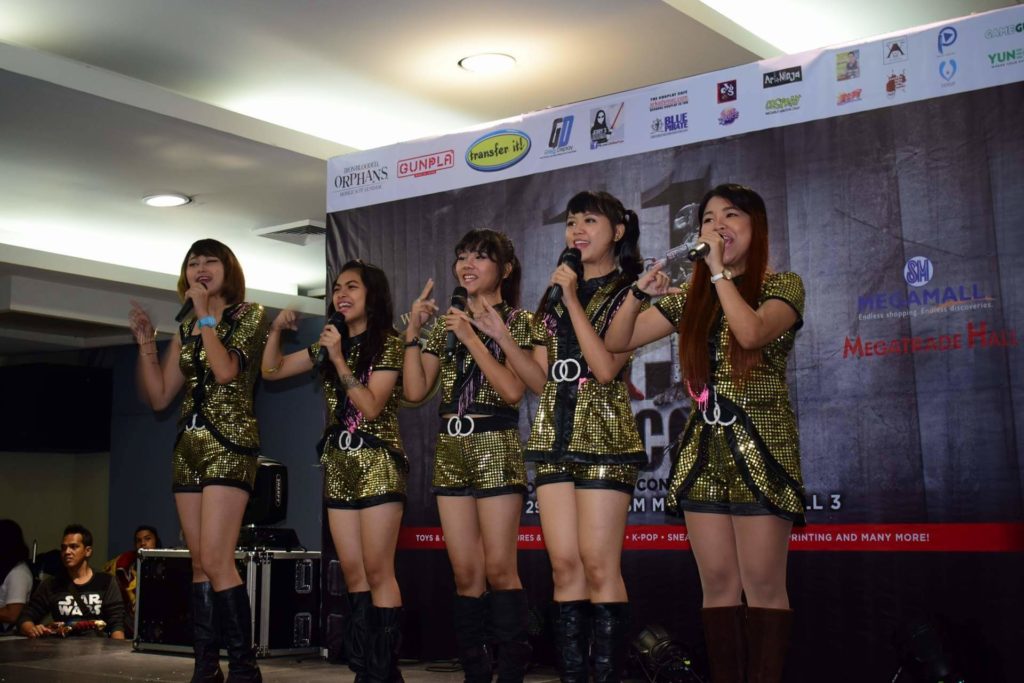