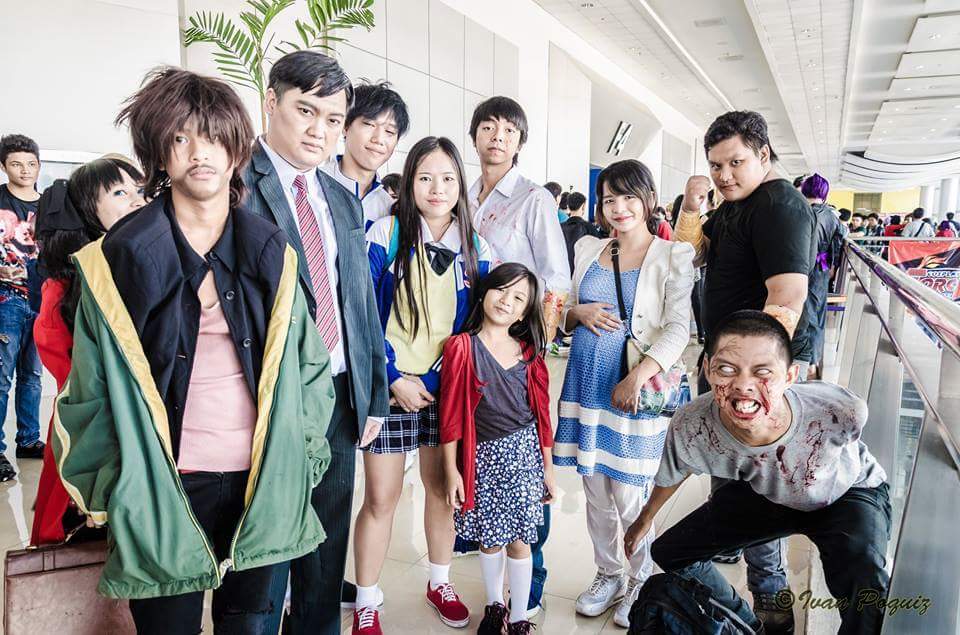 If Train to Busan showed how an apocalyptic event brings people together for better or for worse, this group of cosplayers came together to show how they can rock the hottest Korean zombie movie of the year at the recent Cosplay Mania 2016 on October 1-2 at the SMX Convention Center, Mall of Asia. 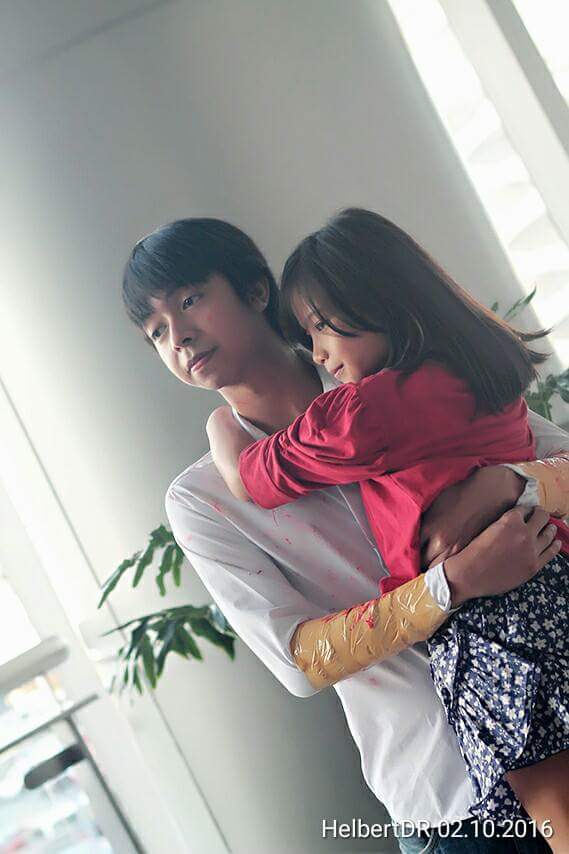 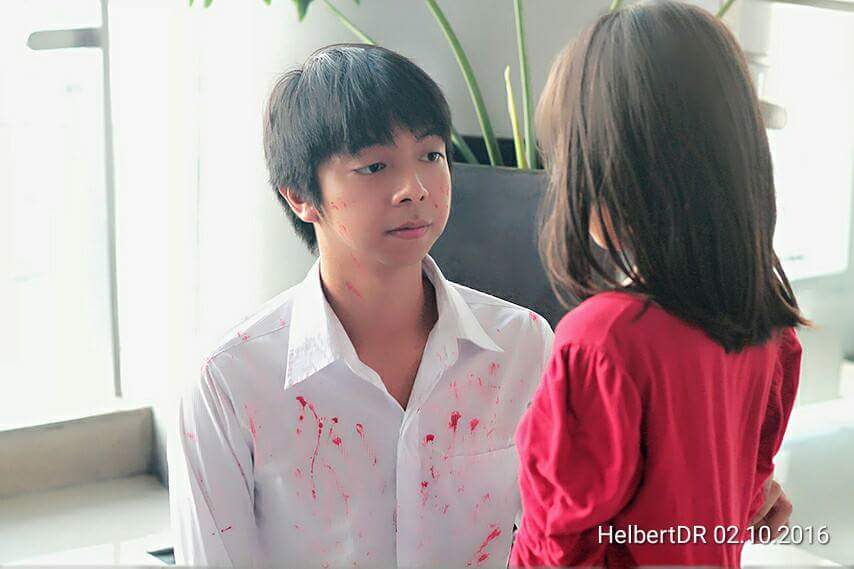 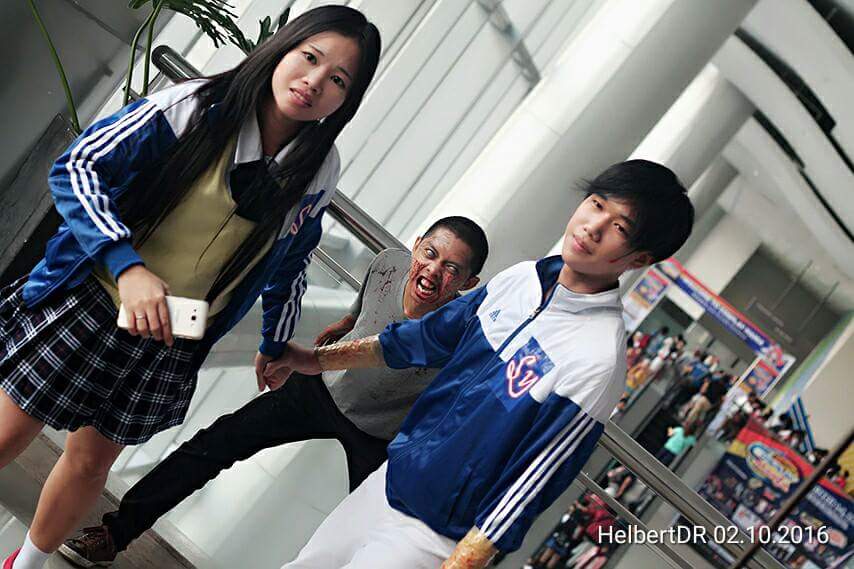 No zombie can come between the young love of Choi Woosik (Kichiro Ozawa) and Jin Hee (Kei Awliet). 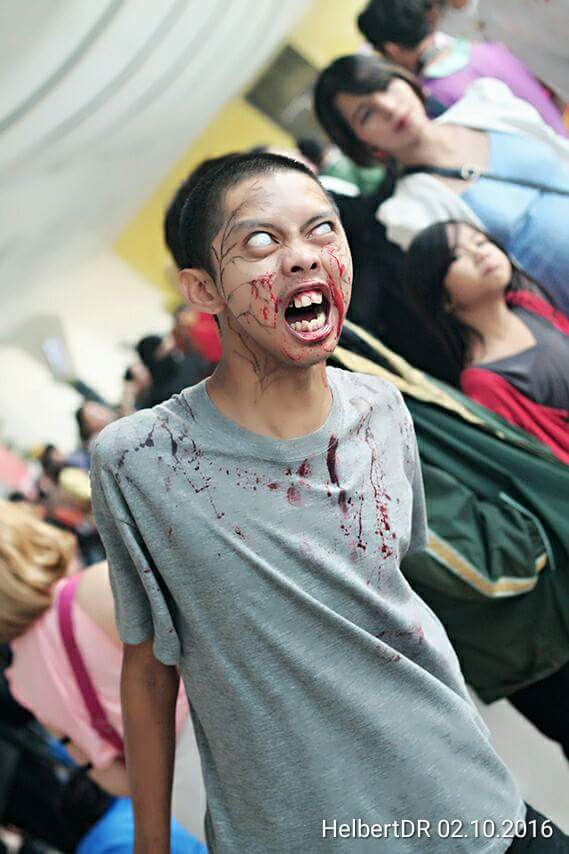 Look around. Can you still see the pupils of that guy passing by? You’re fine. 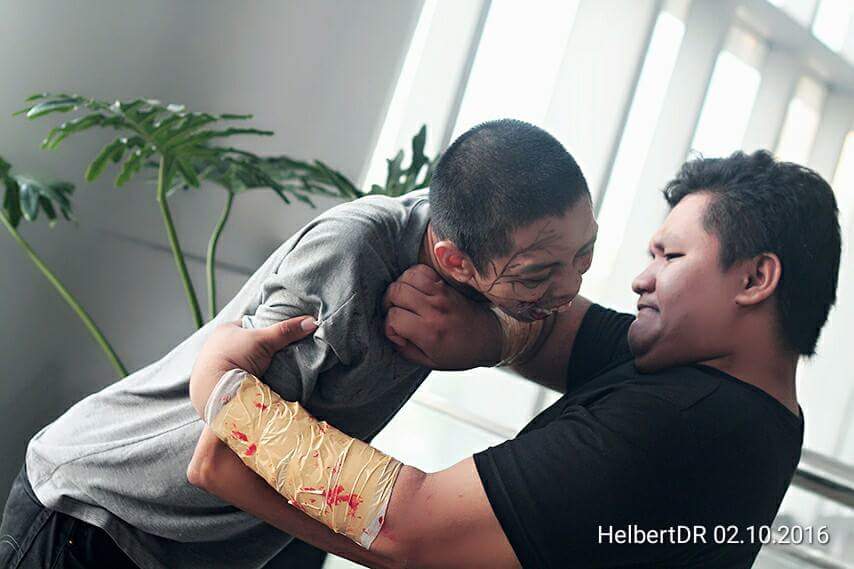 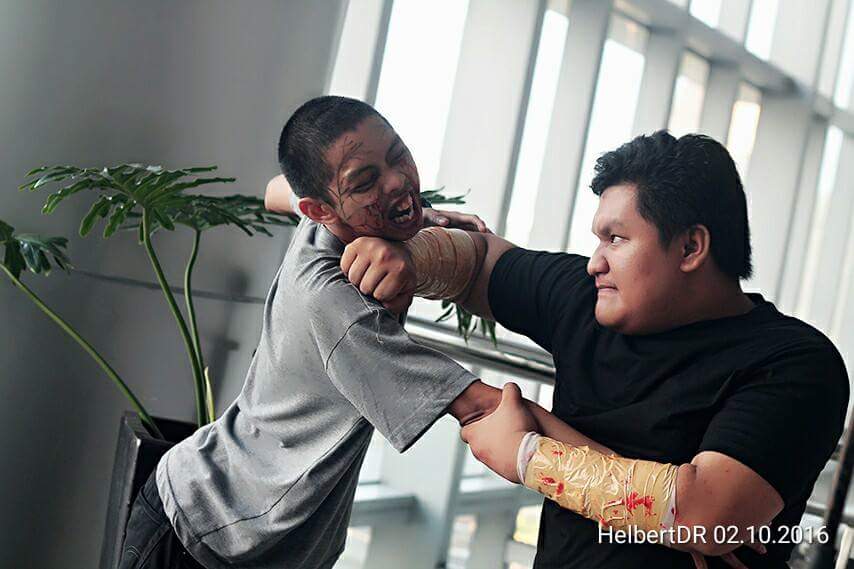 Damn this living dead is strong! 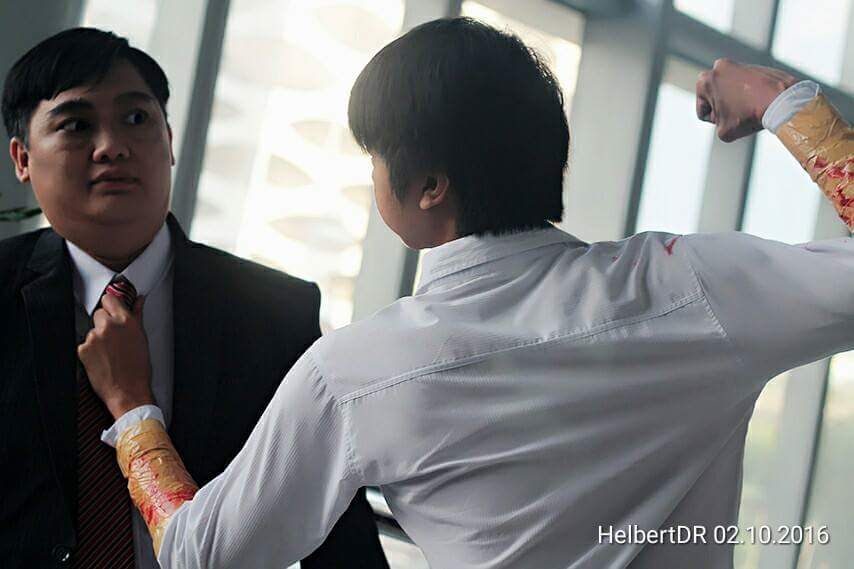 Faye Avilla also cosplayed as the older granny and Dana Asakura as the younger granny.

Catch them again on the second day of Animax Carnival Philippines on October 16, 2016 at the SMX Convention Center, Mall of Asia.