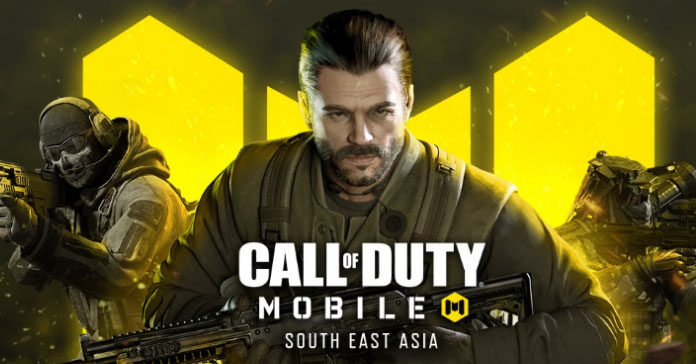 Finally, Call of Duty Mobile is about to land in Southeast Asia! Garena has opened the pre-registration period for the highly anticipated mobile FPS from the legendary franchise!

Garena will be publishing the game, which is a collaboration between Activision and Tencent Games. And based on the reputation of these two gaming giants, players can expect high-quality graphics, multiple game modes, and smooth gameplay.

Players will fight across iconic multiplayer maps and play fan-favorite modes found in the franchise – Black Ops and the original Modern Warfare series. And because this is 2019, there’s also a Battle Royale mode. This will be a unique take on the genre from within the Call of Duty universe, specifically built and tailored for the mobile version. Visit and fight across elements and map locations from across the franchise in an intense and epic fight for survival!

Sign up now and get some awesome goodies when the game launches!

You can pre-register now on their official website. Do take note that you need to log in first in the website by using a registered email address or your Facebook account. Countries who can participate in the pre-reg include Malaysia, Singapore, Indonesia, Thailand, and the Philippines. Garena Call of Duty Mobile hasn’t released the official launch date of the game just yet, but with the pre-registration phase already underway, we can expect it to be very, very soon!