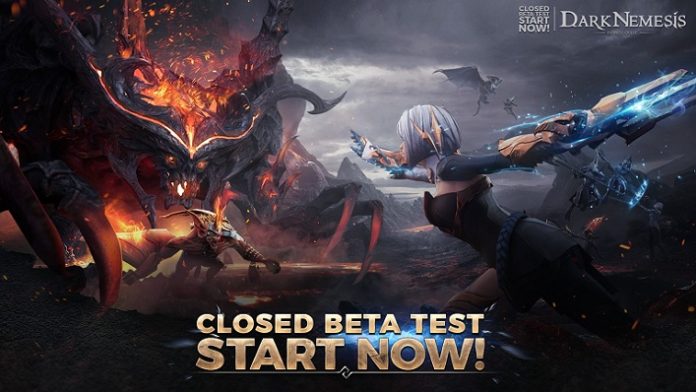 The Crystal of Light, an all-powerful artifact has fallen into the world of the Dark Nemesis resulting in the rise of the dark forces and giving way to a massive power struggle to obtain the Crystal for themselves. You the player will take on the role of one of the Peacekeepers and embark on an unknown journey to find the Crystal before it falls into the wrong hands.

Dark Nemesis: Infinite Quest is currently in its Closed Beta Testing phase that begins on August 17 and will last until September 11, 2021. Players can download the game now in the Google Play Store and iOS App Store. Dark Nemesis is available for SEA including Indonesia, Thailand, Malaysia, and the Philippines. For more information, visit their official social media page. Do remember that this is a beta test so all data will be wiped to prepare for its official launch.