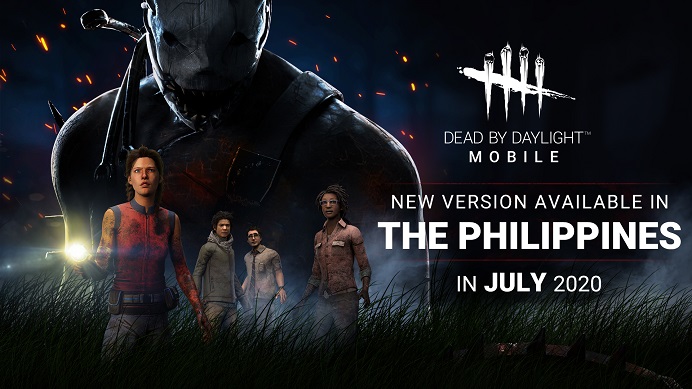 NetEase Games has finally released Dead by DaylightMobile in the Philippines to start technical tests (Closed Beta Testing) marking the first milestone for the game in Southeast Asia.

Dead by Daylight Mobile is a free asymmetrical 4 vs 1 multiplayer horror mobile game in which 1 crazed killer hunts down 4 friends through a terrifying nightmare. Players take on the roles of both Killer and Survivor in this deadly game of hide and seek. As of July 3, 2020, Dead by Daylight Mobile is no longer available for download on the iOS App Store and Google Play Store in the Philippines and will be replaced with the version by NetEase Games.

Here are some FAQs to shed light on the most commonly asked questions:

Will both versions play together?

Yes, accounts using the Behaviour Interactive and NetEase Games versions will be able to match together and use all friend list features.

Why do I need to transfer my data?

The version published by Behaviour Interactive is no longer available for download or updates in the App Store and Google Play Store. Migrating your account to the correct version ensures that you will be able to download all future updates; in addition, NetEase Games will be supporting their version with localized services to provide the best possible experience for SEA players.

Are there any notable differences in the game?

In NetEase Games’ version of Dead by Daylight Mobile, all gameplay is identical, and all players will be able to match together regardless of region. Key differences lie in localization and community; NetEase Games will be optimizing for players in SEA regions.

When will other regions be available?

The release in the Philippines is a technical test to ensure everything is working as expected, paving the way for future releases in SEA regions. Further release dates will be announced as soon as they are determined.

For details on the Account Migration procedure, please visit the link here. More details on future updates will be posted on the Dead by Daylight Mobile – SEA Official Website and Facebook Fan page.