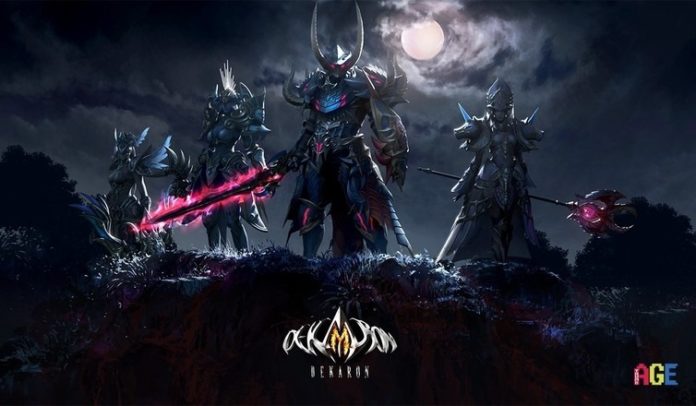 ThumbAge CEO, Park Hong-seo announced that it has opened a brand new website for the highly anticipated mobile MMORPG, Dekaron M. The site officially launched on December 16 along with a brand new teaser.

The Dekaron website includes two illustrations that give you a glimpse into the background of a world illuminated by two moons along with a teaser video expressing a new rebirth, depicting a wizard standing in front of an unknown castle.

Along with the new website, the Dekaron novel that was published in 2005 was re-edited and uploaded on the site in the form of a web novel which is scheduled to be published every Wednesday.

“To repay the support from users, we have opened a brand page where you can check information. Dekaron M is currently in the final stage to secure stability. I will do my best until release for the fans who have been waiting for me.”

Dekaron M is scheduled to be released in South Korea first with no definite launch date just yet. No news about a possible global version but it will most surely happen since the PC version was highly successful outside KR. If you want Dekaron M updates, be sure to follow Enduins to hear more gaming news and events.