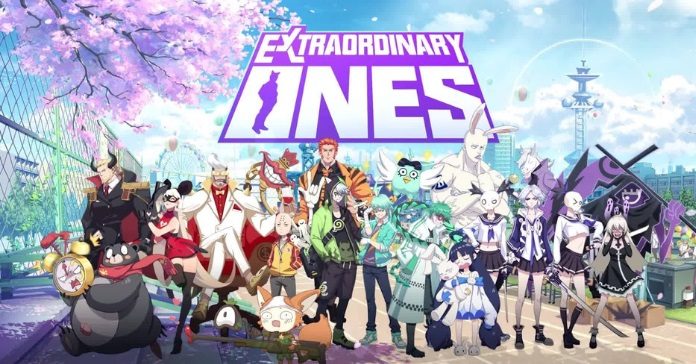 Publisher HERO Game officially launched the anime-themed Extraordinary Ones for Android and iOS devices! Formerly known as Inhuman Academy, the game is a brand new MOBA set in a fictional high school attended by people with superpowers.

Extraordinary Ones is still your classic three-lane 5v5 MOBA, but with a twist. A bunch of unique features in the map can be found such as treasure chests that give random items, more jungle monsters then your traditional MOBA, and teleport pads that can instantly place you on the other side of the map. There’s even a catapult in your home base to fling you for faster travel. The most intriguing features are the jungle monsters that don’t just give you a buff, but also fuse with your hero, giving them unique new skills. There’s also the “awakening” system where heroes that reach level 12 will have their strength and skills enhanced, making them more formidable on the field. Jungle monsters also become awakened as long as any hero reaches level 12.

Extraordinary Ones is developed by Netease and is published by HERO Games. A global version is yet to be announced, but we’ll update you as soon as we have more information. What’s your take on this new MOBA? Will the anime-styled visuals win you over?