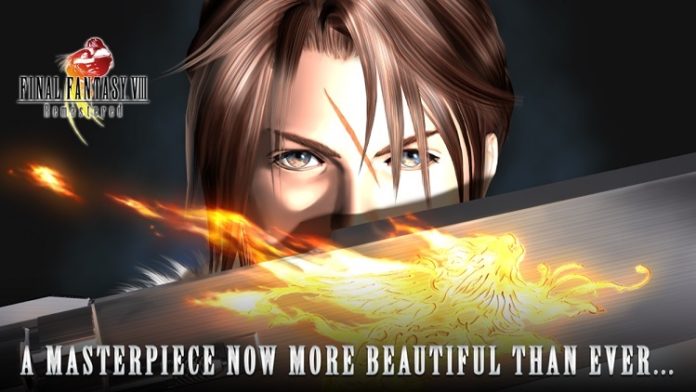 One of the most beloved PS1 JRPG games, Final Fantasy VIII Remastered version is finally available for the Android and iOS platforms. Follow Squall Leonhart, Rinoah Heartilly, and the rest of SeeD as they fight for survival in a war-torn world where magic and technology exist side by side.

We highly doubt anyone is not familiar with this title but if you don’t know, Final Fantasy VIII is the 8th installment in the long-running Final Fantasy franchise of JRPG games. The game was released on February 11, 1999. Back then, it was one of the most popular installments ever seen by the franchise, selling more than 9.6 million units worldwide.

Final Fantasy VIII takes place in a time of war. The Republic of Galbadia, under the influence of the sorceress, Edea Kramer, mobilizes its great armies against the other nations of the world. Squall Leonhart and other members of SeeD, an elite mercenary force, join hands with Rinoa, a resistance fighter, to fight against Galbadia’s tyrannical rule and to prevent Edea from fulfilling her ultimate goal.

The game has a minimum requirement of Android 6.0 or higher. For iOS, it should be version 13 or higher, and an Internal Memory of at least 2GB or more.

Final Fantasy VIII Remastered version is currently on sale for its first few days of launch. Right now, it’s marked down for $17.00 USD for both Android and iOS. On April 4, the price will rise to $21.00 so better purchase the game now while it’s still marked down!