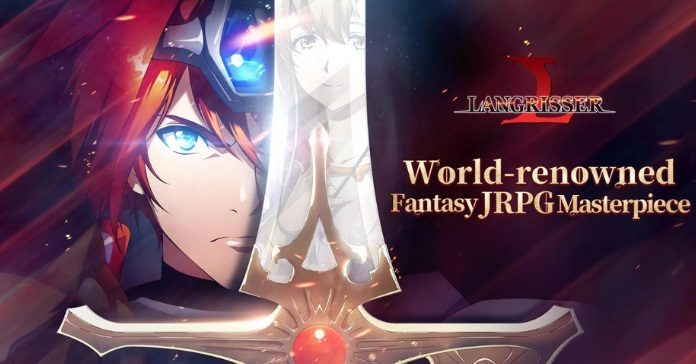 The world-renowned Japanese SRPG classic masterpiece Langrisser has finally started its CBT period for Southeast Asia! You can now experience epic turn-based battles, master tactical combat, learn the unique evolution paths for heroes, test out your skills in real-time PvP, and get entertained by an all-star voiceover cast never before seen in the franchise!

Published by China-based game developer Zlongame, it is the latest addition to the long-running Langrisser franchise. The game is almost similar to Nintendo’s Fire Emblem Heroes and Final Fantasy Tactics, but Langrisser Mobile will retain the original class suppression and terrain effects from the previous titles. In addition, there is a class tree for each hero which you can freely customize for battle.

The game will feature a full single player campaign with over 300 classic levels, huge maps to do battle, and in-depth character evolution. Your heroes can evolve into a multitude of different units, each specializing in different combat styles.

Langrisser SEA is currently in Closed Beta testing period, so click this link to download the game. Android users can also pre-register in the Google Play Store to get notified immediately when the game launches, and iOS users can follow this link to pre-order the game as well.