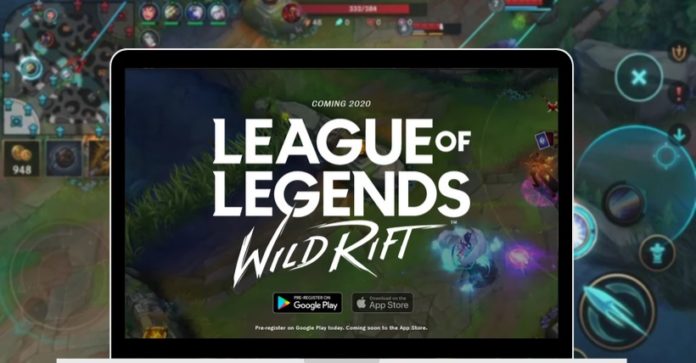 The announcement was posted in Riot Games’ official social media pages during their celebration of the 10 year anniversary of League of Legends, the massive hit PC MOBA game that swept the world by storm! To quote the announcement:

Turns out that LOL: Wild Rift will not only launch for mobile devices but will soon be available for consoles as well which is scheduled to launch next year. The game will feature the same skill-based 5v5 PVP gameplay you expect from League of Legends on PC. Wild Rift was built by Riot Games from the ground up for new platforms which basically means they have optimized the game for mobile and console usage. This includes a significant overhaul which includes the UI, touch screen controls, graphical settings, and performance. But it will still feel like the PC LOL you’ve come to know and love.

The League you Know

Experience the thrills of League’s competitive and strategic 5v5 gameplay, rebuilt specifically for mobile and console. Choose your champion, take to the Rift, and destroy the enemy Nexus in 15-20 minute matches.

Explore the Wild Rift, a new-yet-familiar 5v5 map based on Summoner’s Rift and streamlined for faster games. A responsive dual-stick control scheme, designed exclusively for new platforms, makes sure your skillshots on mobile feel as crisp as they do on PC.

Wild Rift will include a familiar cast of over 40 champions at launch, with more favorites on the way. Light the way with Lux, spin to win with Garen, or blow it all up with Jinx.

Customize your champ’s look to your liking with loads of skins across dozens of themes. Then, get closer than ever before with Wild Rift’s all-new 3D model viewer.

All champs can be earned for free, and there’s no paying for playtime or power. Ever.

You can pre-register now for League of Legends: Wild Rift on the Google Play Store (iOS App Store coming soon). Visit their official website to signup for beta updates as well as for more information about the game. Wild Rift is scheduled to launch next year (2020). No official date has been announced just yet. Are you super hyped for LOL Mobile, cause we definitely are! Follow Enduins for more gaming news and information!