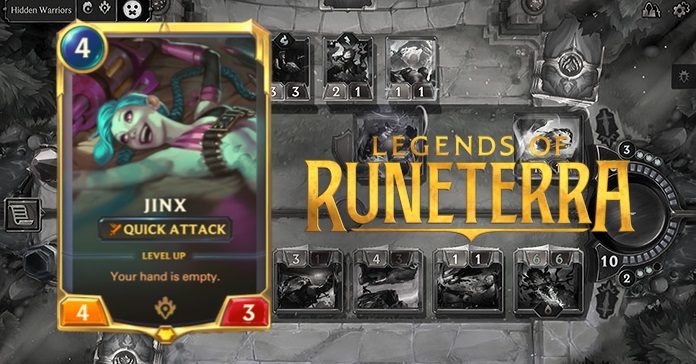 Time to trust the heart of the cards and the luck of the draw, summoner! Legends of Runeterra has launched for mobile 2 days earlier than initially planned!

The game is set in the world of League of Legends, Runeterra. For those curious, yes everything in Legends of Runeterra is officially canon to the Leagues, story, and meta thus effectively expanding the world Riot has made by tenfold. LOR is a strategy card game where skill, creativity, and cleverness determine your success. You can choose your champions, each with a unique mechanic inspired by their original League of Legends abilities.

Every character and card in the game comes from a region of Runeterra:

Each region has a distinct playstyle and strategic advantage, but things get even more interesting when you combine cards from two different regions. The newest addition to the region is Bildgewater, where the champions Gangplank, Fizz, Miss Fortune, Twisted Fate, and much more hail from. The Bildgewater patch came right after the early launch. Riot probably meant this so new players can catch up since the patch introduced over 120 new cards. That’s a lot.

Legends of Runeterra is out now for PC and Android. Visit their official website for more information. From the champions to the combat, the regions to the reactions, every choice you make is a chance to be legendary.