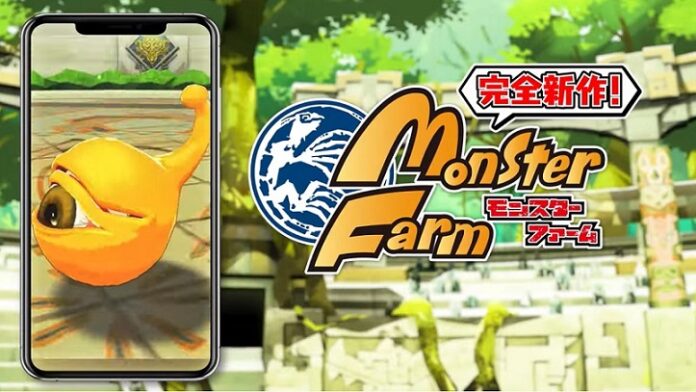 The beloved classic is making a comeback! The monster breeding game you grew up with has been reimagined as a brand-new smartphone game, “LINE: Monster Rancher.” Create your own monster and rise to the top of the breeder rankings!

In 1997, the first installment of the “Monster Rancher” franchise was released. It is a famous simulation game that has drawn a large number of users due to its unique playback mechanism, which allows users to construct monsters by loading music CDs, as well as the excitement of growing and battling them.

The game will be resurrected as a brand-new “Monster Rancher” game with a brand-new monster “replication system.” Nothing much has been revealed about this new mechanic but we can expect to learn more about them once the game gives us updates.

Players take on the role of a new breeder for IMa, the same organization in “Monster Rancher 2,” and create their own unique monsters with the help of their assistant trainers in order to become the Number one monster breeder!

“LINE: Monster Rancher” is set to be released for Android and iOS this year in Japan. There is currently no word of a global version just yet but since “Monster Rancher” is such a popular franchise and it’s under LINE Games, we might get one in the near future, so cross fingers for now!