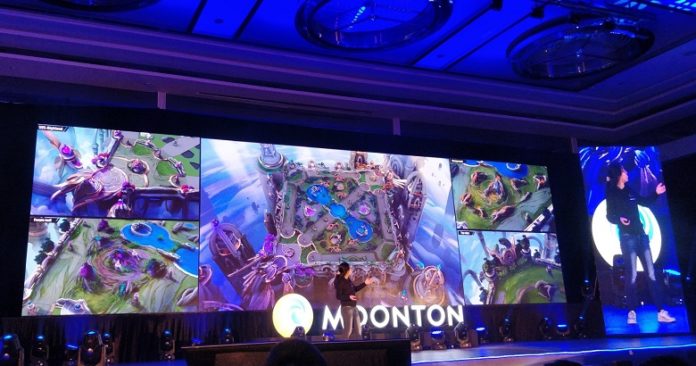 Mobile Legends: Bang Bang is getting a huge upgrade with the announcement of the MLBB version 2.0 during the Moonton Epicon 2019. The update will feature better graphics, faster load times and even new character models.

The Shanghai-based developer will be upgrading the engine for the game to focus more on performance which has been long overdue. Check out what’s gonna be overhauled!

There’s no date yet as to when the Mobile Legends version 2.0 will be released, but Moonton teased there will be new heroes in tow when it launches. And there’s also a new mystery squad that is yet to be revealed. What do you think about these new upgrades? Will this have a ripple effect on other existing and upcoming mobile MOBA games like League of Legends Mobile?