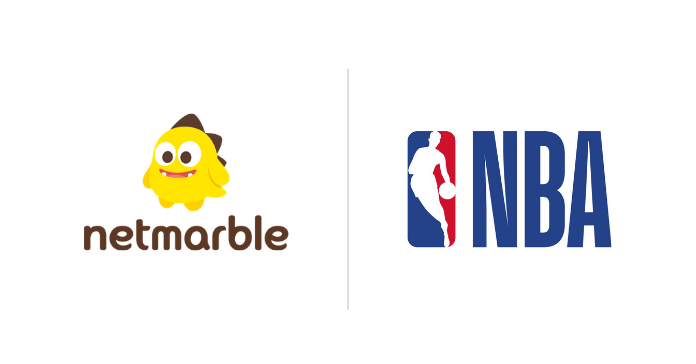 The National Basketball Association (NBA), and the National Basketball Players Association (NBPA) has recently announced that they have officially partnered with Netmarble US to create a brand new original mobile game that will feature your favorite NBA athletes. Netmarble’s target is to give this upcoming title some pretty impressive visuals, and easy to learn mechanics, which the company puts it as “approachable gameplay”.

“We could not be more thrilled to partner with such esteemed organizations as the NBA and NBPA for our first Western-developed game. While we worked with our team at headquarters on many games, this has been a major company goal for us from the start. The NBA has a tremendous legacy and legion of fans, and we’re excited to take the court with them to create a game that will be fun for NBA fans and gamers alike.”

The western-based independent game developer Kung Fu Factory, who is also a subsidiary of Netmarble Netmarble US, Inc. will be helping out with the new title which is currently in active development. The game will be the first publishing project for Netmarble US since its first establishment in Los Angeles back in 2018 where development, marketing, and publishing are all being handled entirely within Western regions.

The NBA isn’t new to the mobile gaming world, having released an already popular franchise in the form of the 2K games series. Knowing Netmarble, they will definitely bring some new elements like online co-op or player versus player. More details on the partnership, and the upcoming video game release, will be revealed at a later date.