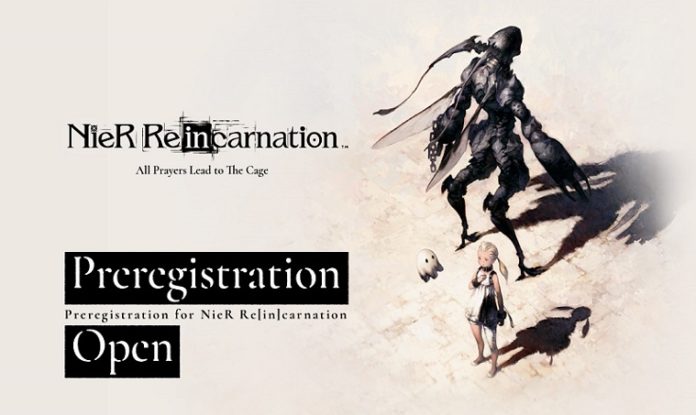 Square Enix and Applibot, Inc. have recently announced that pre-registration for the North American, European, and Korean version of NieR Re[in]carnation, the first mobile title in the NieR series, is now live in select regions. Bringing together an all-star team including creative director Yoko Taro, composer Keiichi Okabe from MONACA, and producer Yosuke Saito, the Action Command RPG NieR Re[in]carnation tells the story of a girl who awakens in a mysterious place known as The Cage. Guided by a creature who calls herself Mama, the girl sets off on a journey through The Cage to reclaim what she has lost and to atone for her sins.

Additionally, by reaching 300,000 pre-registrants, all players will receive 3,000 gems upon the game’s release, allowing them to complete one 10x Summon for free.

NieR Re[in]carnation will be available as a free download with in-app purchases on iOS and Android devices. Text will be supported in English and Korean. For more information, please visit the game’s official website.