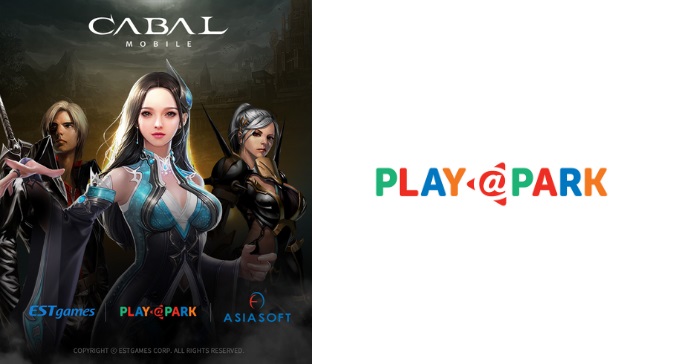 EST Games has finally announced that they will be collaborating with game publisher PLAYPARK to bring the highly anticipated mobile MMORPG, Cabal Mobile to the Philippines!

CABAL M (Cabal Mobile), as the name implies, is the mobile adaptation of the popular PC MMORPG, Cabal Online. The game will feature controls and a user interface that has been tweaked to fit touch screen devices without compromising the game mechanics long time fans of the franchise grew to love.

The officially signed contract between EST Games and PLAYPARK (a subsidiary of AsiaSoft) will see both companies cooperate in various fields including localization, promotion, and marketing to provide an optimized game service that fits the Philippine market.

“We are very excited to be together with Play Park with various experiences and know-how in the Philippines and a new game.” I will do my best.”

“We are pleased to be able to service Caval Mobile, the sequel to Cabal Online, which has established itself as the Philippines’ No.1 MMORPG for the past five years.”

Excited to see this classic MMORPG make a huge comeback in PH? We know we are! Stay tuned to Enduins Gaming in the coming weeks cause we have more announcements and updates about Cabal M coming very very soon!