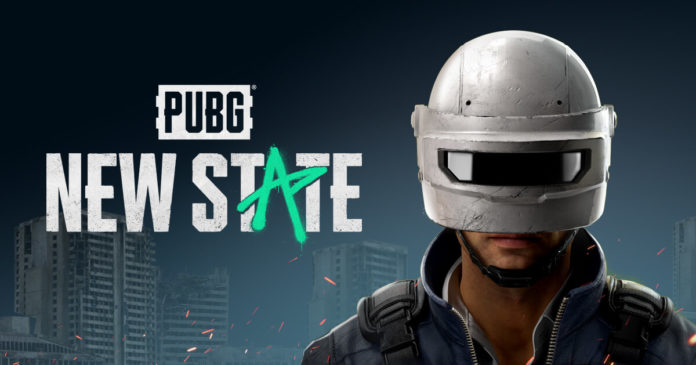 During an hour-long showcase, game developer and publisher, Krafton Inc. has announced that PUBG: NEW STATE, the sequel to the popular Battle Royale, Player Unknown’s Battlegrounds, will be officially launching in November for over 200 countries including SEA, Northeast Asia, and the Middle East.

Developed by PUBG Studios, the same company that created the highly successful PUBG: BATTLEGROUNDS battle royale video game for PC and consoles, PUBG: NEW STATE will launch as a free-to-play next-generation mobile game in 17 different languages. Set in the year 2051, PUBG: NEW STATE will bring the full, uncompromised battle royale gaming experience currently available in PUBG: BATTLEGROUNDS to iOS and Android, making it one of the most realistic and technologically advanced mobile games to date.

“PUBG: NEW STATE inherits the core of the PUBG IP and will have competitiveness in and of itself on the global market. KRAFTON will continue to produce games that will be enjoyed by players across the world. We’re committed to offering an expanded experience based on the belief that games will become the most powerful type of media.”

According to Executive Producer, Minkyu Park, PUBG: NEW STATE will define the standards of a battle royale for the next generation. The game uses state-of-the-art rendering technology and a gunplay system on par with what’s found in the PC version of PUBG: BATTLEGROUNDS. Additionally, the graphical quality of PUBG: NEW STATE pushes the boundaries of what was previously possible on mobile platforms.

The game aims to push the battle royale genre forward through original gameplay features that include, but are not limited to, weapon customization, the drone store, and a unique player recruitment system. When it launches, PUBG: NEW STATE will have four unique maps, including the future-set Troi and franchise staple, Erangel. The game will also be regularly updated with new content, improved gameplay, and a season-based service focused on gameplay balance and fun.

Additionally, KRAFTON will actively communicate with the fans to provide a stable game service. The company will also pursue various initiatives to live up to the expectations set by the global gaming community and deliver the best gameplay experience possible for all fans.

More importantly, KRAFTON has implemented an anti-cheat strategy to create a safe and fair gameplay environment. Head of the Anti-cheat Unit, Sangwan Kim of PUBG Studios, noted that KRAFTON will ban the use of an unauthorized program, emulators, keyboard and mouse, and actively detect and restrict hacks to prevent cheating and protect the game’s code.