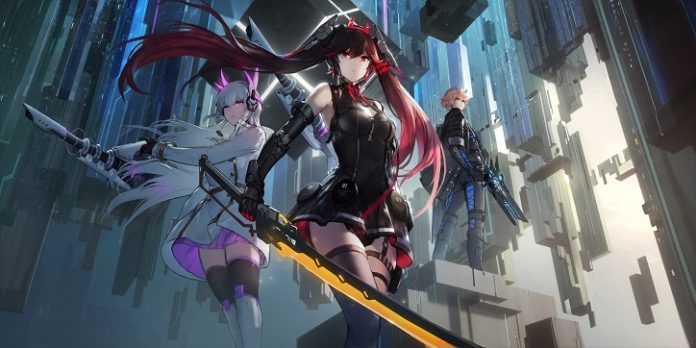 Just a mere 5 months after its Japan release, the popular action RPG mobile game, Punishing Gray Raven has opened up their English social media channels. This leads to many people speculating the global version of the game is getting ready for its highly anticipated debut.

The game garnered a lot of attention for its beautifully hand-drawn anime aesthetics and a fast-paced combat system that incorporates quick-time events and some skillful counter reacting to enemy attacks to trigger special effects like bullet time and limit break. The game is currently available in China and Japan, both achieved positive reviews when it launched.

In the near future, humans have pushed the boundaries of what they can conquer without thinking of the consequences. One exploration in deep space led to the discovery of something that should have not been tampered with. Calling it the “Punishing”, it engulfed the entire Earth like a virus, turning most of the population into monstrosities. The few surviving humans were forced to flee into the far reaches of space. In an attempt to take back the planet, the survivors formed the “Saviors” elite individuals with the power to combat the monsters now roaming the plant they once called home.

There’s no official announcement for the English version of Punishing Gray Raven just yet but having its global social media channels going live is a good sign that it’ll be soon before they make an official statement regarding the game’s status. For now, you can check out their social media sites including Facebook, Twitter, and Youtube.