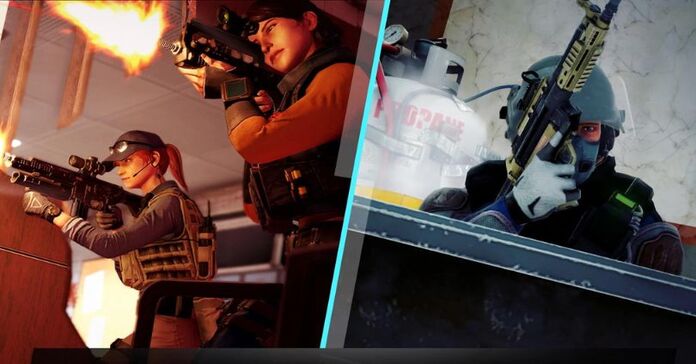 Ubisoft Entertainment has opened the pre-registration phase for their upcoming First Person Shooter (FPS) game for mobile, “Rainbow Six Mobile.” Android users can sign up now through the Google Play Store to get notified immediately when the game is available to download and play.

From the acclaimed “Rainbow Six” franchise, “Rainbow Six Mobile” is a competitive, multiplayer first-person shooter experience on your phone. Compete in “Rainbow Six’s” classic Attack vs. Defense game modes. Play as an Attacker or Defender in fast-paced 5v5 matches and face intense close-quarter combat while making timely tactical decisions. Choose from a roster of highly trained Operators, each with their own unique abilities and gadgets. Experience this ultimate tactical shooter game, designed exclusively for mobile.

Rainbow Six Mobile has been developed and optimized for mobile with shorter matches and game sessions. Customize the game’s controls in the HUD to fit your play style and level of comfort while playing on the go.

“Rainbow Six Mobile” currently has no official release date just yet but since the pre-registration phase has already begun, we might see an official launch before 2022 ends. The team behind the game is working hard to recreate the experience of the original in the mobile version so we can understand that it’s no easy task. For more information, visit their official Facebook page.