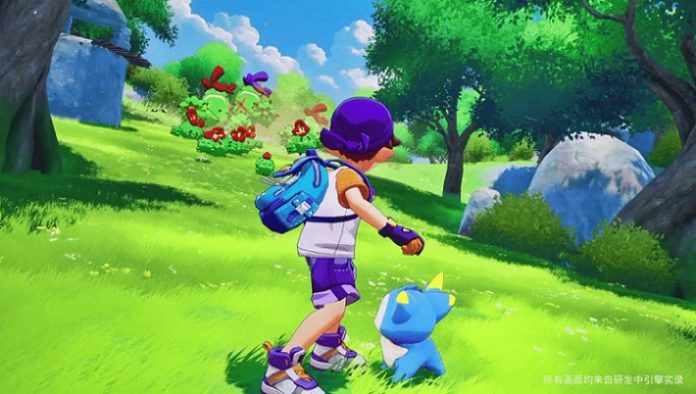 For the longest time, Pokemon fans have been dying to have an online MMORPG based on their beloved monster-catching franchise. Now, it seems like Tencent is making that a reality with Roco Kingdom, their newest mobile game where you can catch adorable creatures in the wild, train them, and let them battle.

Roco Kingdom is based on a popular anime that premiered 11 years ago where the protagonists are from an elf-like race called Rocos. Just like Pokemon, the theme revolves around catching monsters with unique abilities and training them to do battle with one another. With the advancement of gaming technology,  it’s only now that the game can be fully developed. With cell-shaded graphics and a rich vibrant open world, the game has been compared to Genshin Impact.

Tencent hasn’t revealed much about the game just yet but there have been teaser trailers released on China’s popular media site, Bilibili. Here’s what we got from the trailers so far.

So far the reaction to the game has been highly positive with players applauding the game to have better graphics than some recent Pokemon titles that game out. Roco Kingdom doesn’t have a release date just yet but Tencent seems to be gearing for a potential Closed Beta Test later this year.