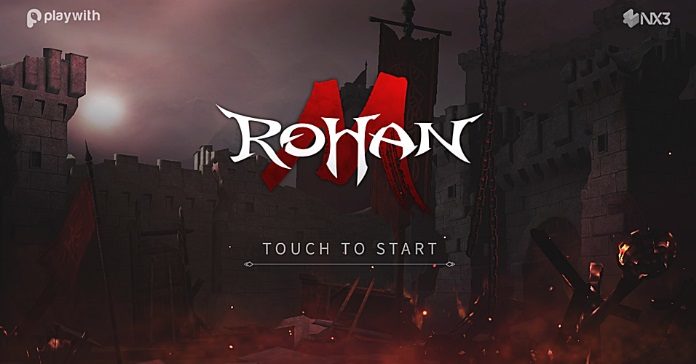 Rohan M (KR) will finally start its official service on June 27. Publisher Playwith games has released the app so players can pre-download the game before the official servers launch.

Here are all the details you need to know!

For those who want to download the game directly from their respective app stores (Google Play Store, iOS App Store), you’ll need to use a KR VPN service or else the app won’t appear since the game is currently for KR only.

If you don’t mind sideloading the game, you can download it through this LINK.

IMPORTANT NOTICE: You’ll still need to use a KOREAN VPN service to patch the game’s data regardless if you download it through the playstore or through sideloading.

Rohan M is the official mobile adaptation of the classic PC MMORPG masterpiece which has seen 14 years of service! With the mobile version now officially launching, Rohan M will surely go on to be one of the most epic MMO titles out there!

A plethora of different game modes:

Rohan M is currently available in South Korea and supports Korean language for now. A global version is yet to be announced but it’s safe to say we’ll get one since the original PC version was released globally. 2019 is shaping up to be a year of classic MMO revivals in the mobile platform, and the year is barely halfway done! Which classic MMO would you like to get a mobile version next?