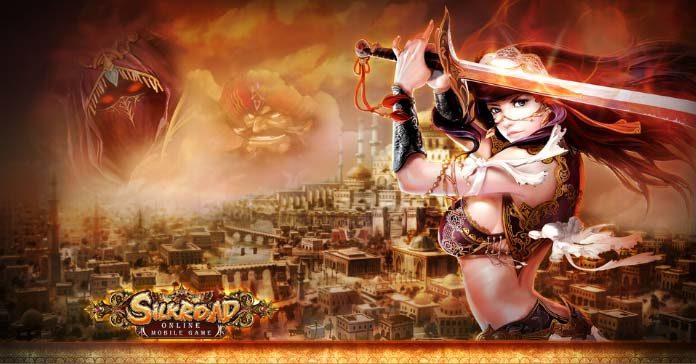 The official mobile spinoff of the classic PC MMORPG Silkroad Online – known as Silkroad Online Mobile – has finally launched and activated its EU server. Like the original PC version, the game is set in the 7th Century Silkroad, the famous trade route that spans from China to Europe. It is developed and operated by U1Game and is officially licensed by Joymax Korea.

In Silkroad Online Mobile, you’ll be choosing between three different classes that will ultimately determine your role in the game. Silkroad Online became popular because of its unique conflict between the merchant class, the warriors, and the thieves. This feature makes a return in the mobile version.

A lot of the classic features will also be coming to the mobile version such as the Caravan Business, where you can take the great journey through the silk road and trade goods from east to west. While Merchants trade, the warriors must defend the Merchants, and the thieves can attack the two to gain loot. It’s the game’s version of a triple threat Player versus Player.

Additionally, the Door of Dimensions, Temple Contests, and cave will also be present. There are also the Guild system and the Guild Wars, mounts, pets, and fashion (costumes).