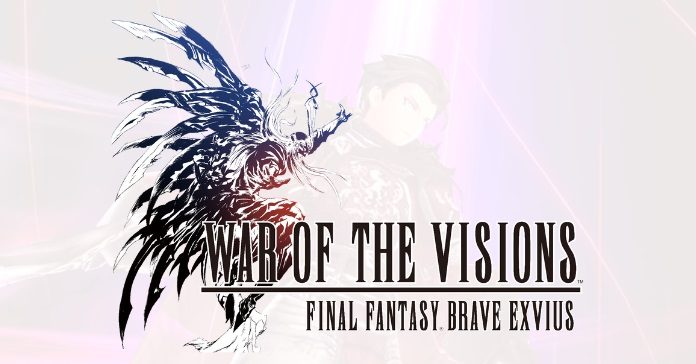 Since it is closely based on the original FF: Brave Exvius which was launched a couple of years ago, War of the Visions will feature most of the same characters. The story will revolve around the war between rival nations that occurred in a world where legends of crystals have been passed down since ancient times. A tiny spark here ignites the flames that would embroil an entire continent in conflict – which will then be known as War of the Visions.

The game, developed by Square Enix and published by Gumi Inc., will feature advanced graphics and rich environments with varying elevations and terrain, all of which can affect the performance of each player. It’s also said to contain surprise characters and other elements when it launches.

Speaking of launch, there’s no definite date yet. But we do know that it will support six language for its global launch, which includes English, German, French, Spanish, Korean, and Traditional Chinese. The global version will also be available worldwide excluding Japan and mainland China.

Stay tuned here for more updates, as we will also be posting our one-on-one interview with the developers of Square Enix!