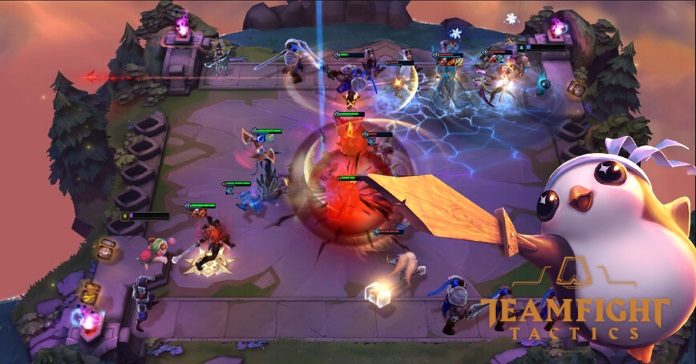 Riot Games has announced another entry for the mobile gaming platform with Teamfight Tactics, the much-awaited port of their Autobattler, more commonly known as an auto-chess game, of the same name.

Teamfight Tactics is pretty much the same as previous entries in the auto-chess scene but Riot Games gave it their own twists. Instead of the traditional squared chessboard, players will be fighting in hexagonal platforms instead. Of course, there are also new strategies, combinations, and tactics that set TFT from other auto battler games. But the goal is still the same: be the last player standing.

You’ll draft, deploy, and upgrade from a revolving roster of League of Legends champions in a round-based battle for survival. Devastate with demons, bruise with brawlers, or transform the battle with shapeshifters, the strategy is all up to you.

Teamfight Tactics will be available for both Android and iOS. Android users can now pre-register for the game by visiting the game’s Google Playstore page. iOS will follow suit. There’s no word as to when TFT will launch but it is expected to arrive early 2020.