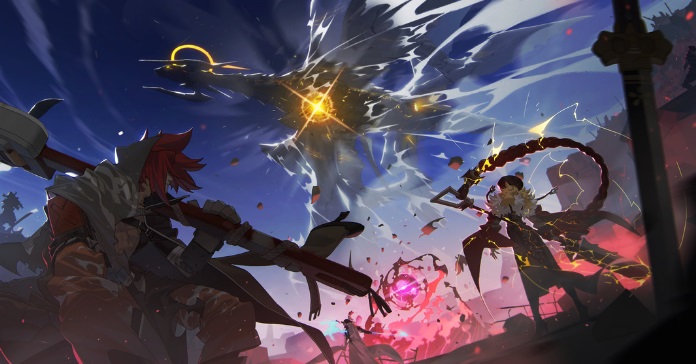 The game is set in the world of Astra where the benevolent beings called the Aurorians and Caelestites have inhabited the lands since the dawn of time. Peace reigned over Astra for hundreds of years, until the dark creatures called Eclipsites were influenced by a mysterious organization and were used to invade the lands of Astra. The Caelestites were purged, and you the player are the sole survivor. You were driven to seek salvation deep underground where you’re just barely surviving. 17 years later, an Aurorian stumbles upon you by chance and brings you back up to the surface. Forced to accept the truth, you now seek to retake Astra with the help of the Aurorians.

Alchemy Stars will begin their Closed Beta Test in Japan soon with the English version up for pre-registration at the same time. You can sign up now via the Google Play Store and the iOS App Store. No exact release date has been announced just yet. As ancient forces collide, harness the power of the Light to save the world from darkness!