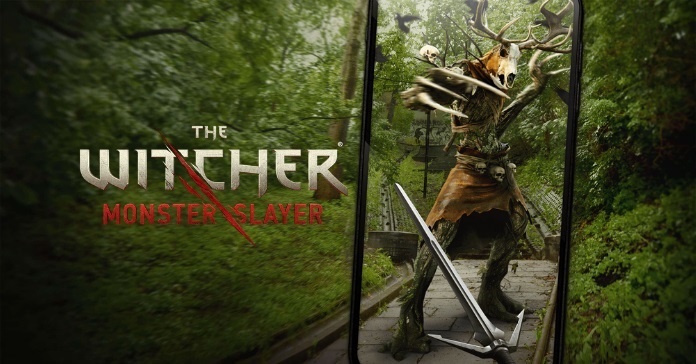 Set long before Geralt of Rivia’s timeline, Witchers were still plenty in the world. And that is what your role will be in the game, a monster-slaying Witcher. The battle system will see you train your character, brew potions, craft bombs, and use the right weapon for the right type of monster. Killing monsters will earn you rewards and trophies, level you up, and many more. Since this is a location-based AR game, you will have to roam around in the real world and find those monsters to slay.

The Witcher: Monster Slayer’s pre-registration phase has begun. You can sign up now through their official website. There’s no official release date yet for the game but it’s been heavily hinted that its soft launch is coming very soon. If you’re planning to play this game, don’t forget to take safety precautions against COVID-19 while you’re out and about in the real world fighting off monsters.