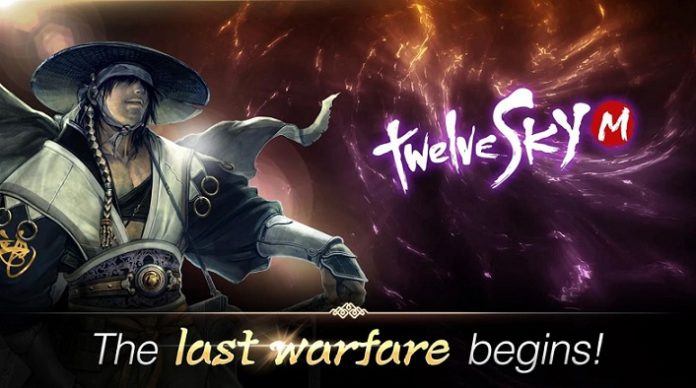 Another classic PC MMORPG is getting a revival on the mobile platform, this time it’s the martial arts-themed Twelve Sky M! Are you ready to show your clan pride once again?!

For those unfamiliar with the title, Twelve Sky was originally a PC MMORPG that focused on PvE and PvP gameplay. It was published by the now-defunct Alt1 Studios and Aeria Games. Set in ancient China, players will need to choose between 3 factions: Guangin, Fujin, and Jinong. Twelve Sky ended its service in 2010 and was later succeeded by its sequel Twelve Sky 2.

The mobile version, officially titled Twelve Sky M will be very similar to its PC origins as the game will be a combat MMORPG. You will take part in the age-old ancient war between the three prestigious factions which are at war with each other.  Once you choose a faction, you’ll have to fight to keep your clan’s dominance over the other two by means of raiding their territory, launch skirmishes against the other 2 clans, and defeat them in various PvP modes including the all-out Faction War.

Twelve Sky M is set to launch for Android soon. There’s no official release date announced yet but you can already pre-register now via the Google Play Store.  The game requires at least an Android version 6.0 with a quad-core 2.5Ghz chipset to run, and at least 2GB of memory space available. If you love three-way faction wars and seek the thrill of PvP and all-out PKing, this is definitely worth waiting for.