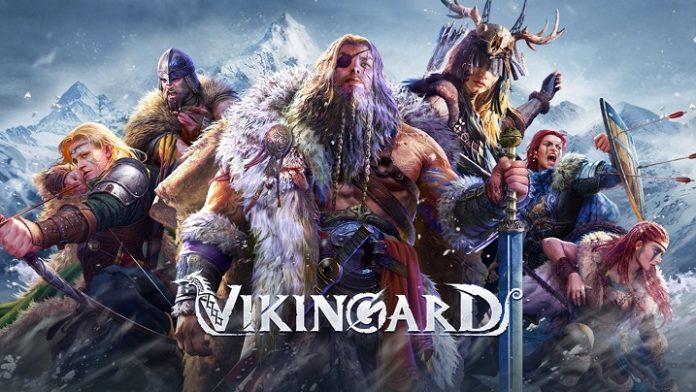 During Netease’s annual game conference, they revealed a brand new simulation RPG game called, Vikingard, a first in their games lineup that is based on Viking culture during the Scandinavian age. In Vikingard, players will inherit a tribe that has since waned in prestige.

As the new leader of the tribe, you are tasked to reclaim land, grow crops, preside over trials, and brawl with warriors, Viking style. The game will feature fully developed characters, a gripping story, and dynamic gameplay that is simultaneously exciting and casual. You’ll start your roots in From Scandinavia, and set off for Britain and even the faraway Francia. You’ll venture deep into continental Europe and make your mark in Viking history.

Your journey may be perilous but that doesn’t mean romance is off the table. You can meet and date companions on your journey! Give them presents, go on dates, and even get married. Conquering the continent together with your significant other does sound fun.

Vikingard is coming to mobile later in 2021.