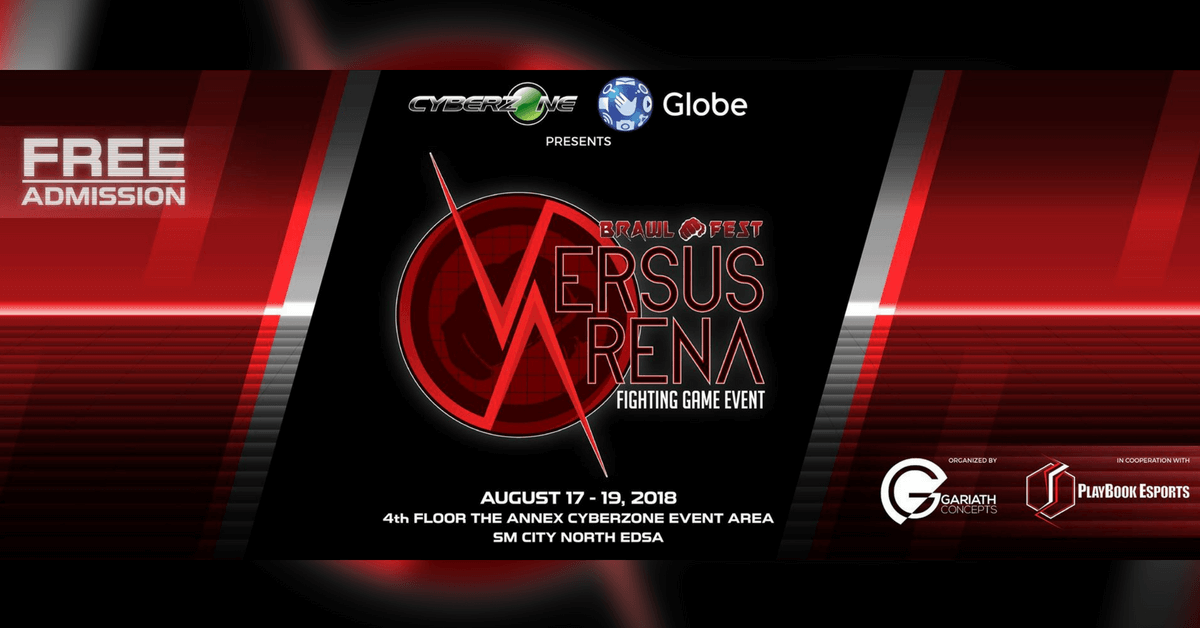 With the rise of MMORPGs and mobile team games, it’s easy to look past the fighting games that have once ruled the gaming universe. Well, for those missing the good ‘ol hack and smash, one-on-one fighting, we’ve got some good news for you! Gariath Concepts and Playbook Esports are bringing back the fun in fighting games with Brawlfest Versus Arena 2018, which will be happening on August 17-19, 2018 at the Cyberzone area (4th floor) of The Annex, SM City North Edsa in Quezon City.

Brawlfest made its debut in 2015 at the Esports and Gaming Summit (ESGS), and offered gamers three full days of intense virtual battles and competition. This year, Brawlfest takes it up another notch and will feature 7 of the best fighting titles today. The first day, dubbed Brawl-All-You-Can, is open to all enthusiasts during which they can try out the newest and hottest titles. The last two days, however, will be a winner-take-all battle among gaming competitors in a series of tournaments  featuring the games below: 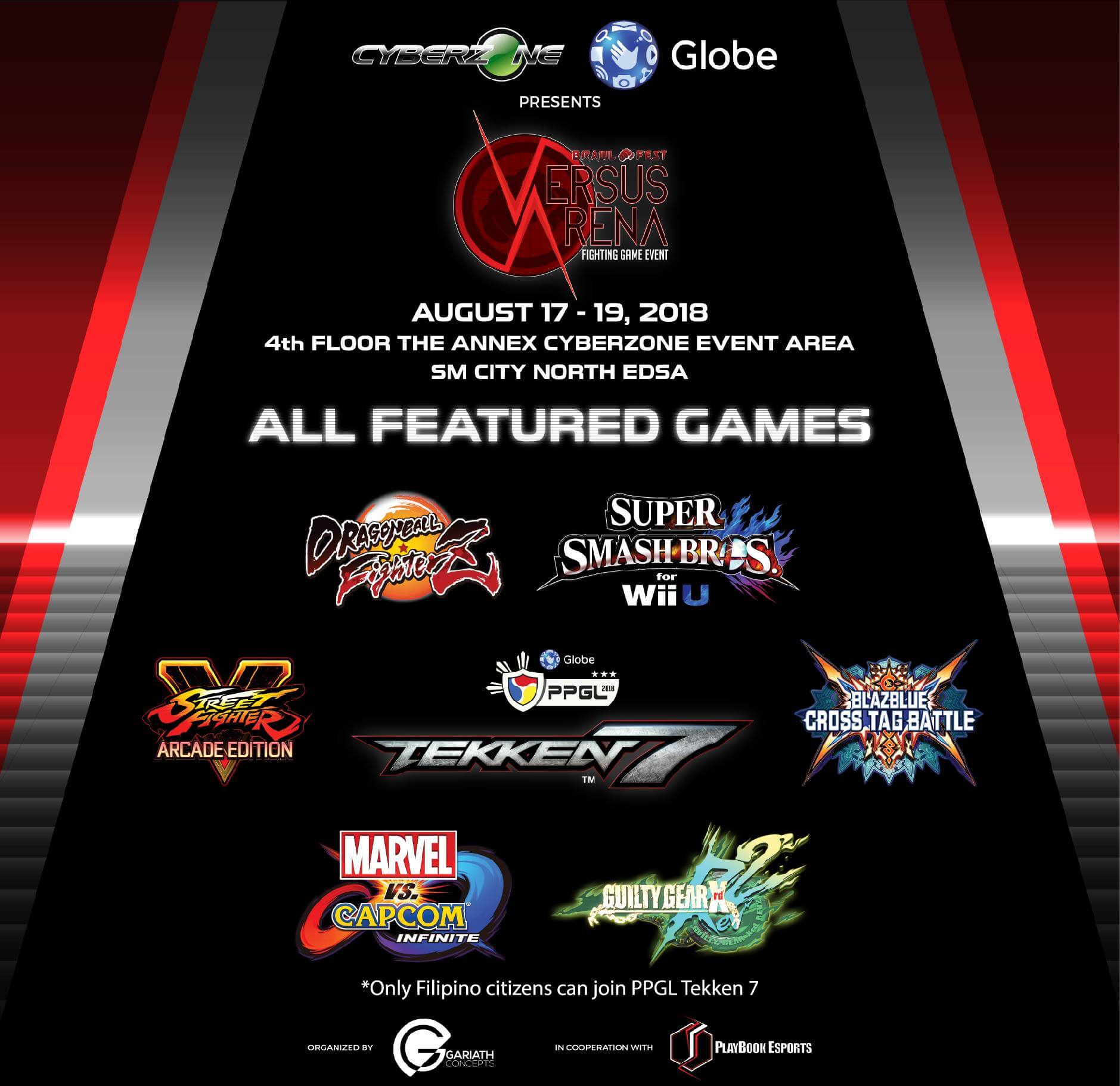 Registration is free for everyone (just click on a game’s title above) and huge cash prizes await the winners!

So what are you waiting for? Bust out those multiple combo moves and killer finishes you’ve been keeping all this time and join Brawlfest Versus Arena 2018! For more information, visit the official Brawlfest Facebook page.

Brawlfest Versus Arena is co-organized by Gariath Concepts and Playbook, Co-Presented by Globe and SM Cyberzone with SM City North EDSA as the Venue Partner. The event is sponsored by HyperX, Monster Energy Drink, Republic of Gamers and PlayStation 4.