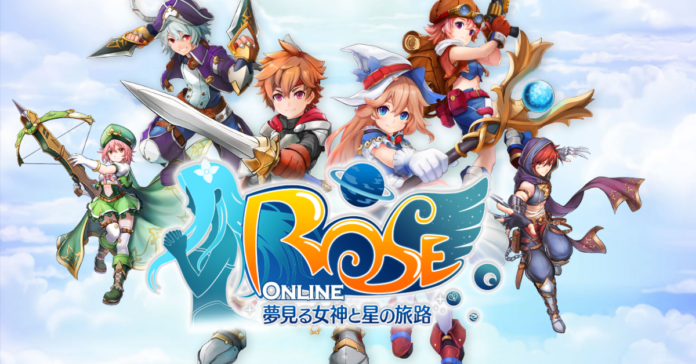 ROSE Online, also known as the Rush of the Seven Episodes, is one of the most popular online games that we loved during our nostalgic days. It has been running on the PC for around 14 years now and it is still active in Japan with a dedicated company known as ROSE Online Japan Inc. The same company recently announced a new mobile game based on the ROSE Online IP called “ROSE Online: Dreaming Goddess and Star’s Journey”, which we will describe it as ROSE Online Mobile.

There are 4 base classes announced for ROSE Online Mobile, including Rogue, Soldier, Mage, and Gunner. It seems that the crafter classes, including Bourgeois and Artisan, are left out and replaced by the Gunner. While the cart system (along with the tons of skins) can still be found in ROSE Online Mobile, the Castle Gear robots are so far not mentioned though. Also seen in the debut screenshots are pets… Players can also expect a large variety of unique vehicles, character costumes, and avatars, along with epic fights with gigantic bosses through epic dungeons. The possibilities are endless here in ROSE Online Mobile. 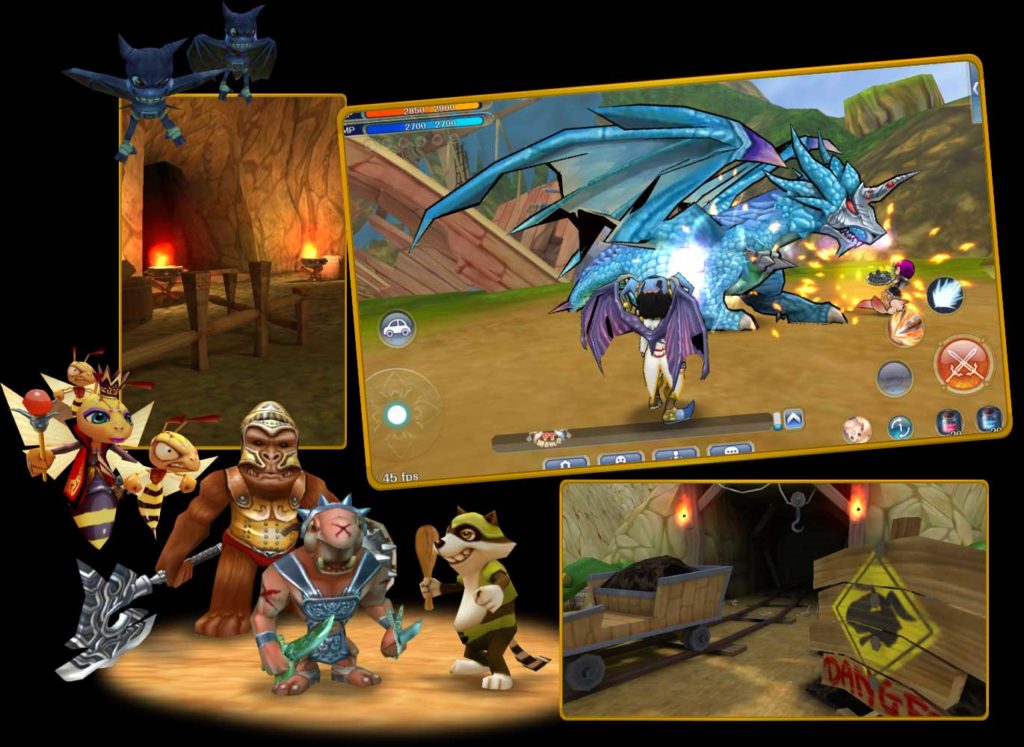 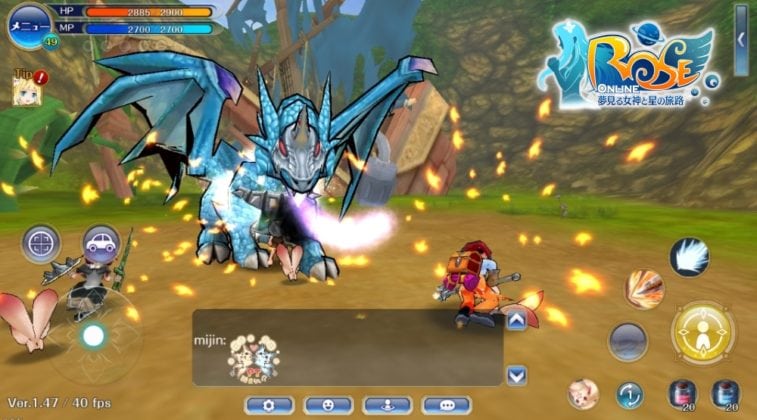 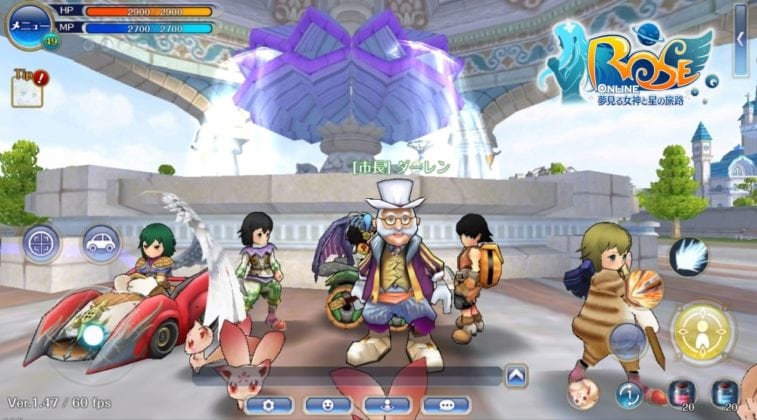 As of now, there are no news or announcements about its official release yet but we’ll update you as soon as possible. Can ROSE Online Mobile top to the recent MMORPG games like Ragnarok Mobile, Black Desert Mobile, and Rohan Mobile in the future? Let’s find out.