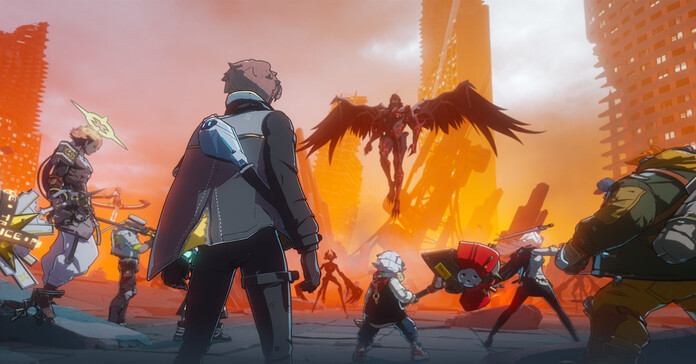 “Etheria: Restart” is set in a neo-contemporary virtual city. While encompassing Etheria, the virtual city, you, a Hyper-Linker, will fight alongside Animus against virus invasions and explore hidden stories.

Breaking out from average playable characters in games, Aminuses in Estheria are the virtual beings awakened from the collision between ancient myths and urban city lives. Collect Animus character cards to build up your team of force with all sorts of ethereal abilities and skills together to reveal the hidden secrets in this virtual world.

Enter the game with Hyper-linker’s ability to travel between the real world and Etheria to complete quests. Etheria starts to collapse under an unknown virus’ attack, and hidden truths begin to reveal themselves.

“Etheria: Restart” is set to launch sometime in 2023 and will be available for Android, iOS, and PC via Steam. No official date has been announced just yet. For more information, visit their official website. For those who are going to play on PC, you can add the game to your wishlist now on Steam.