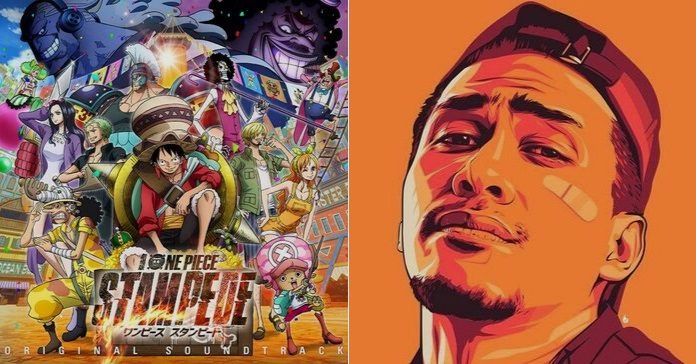 Filipino streamer and vlogger Akosi Dogie is currently in hot water for posting a video clip on Facebook of the anime movie One Piece Stampede, which is still currently airing in cinemas.

Recording clips of movies and posting them without prior approval from authorities is illegal. However, Akosi Dogie, who rose to fame due to his Mobile Legends streams, said that he watched the movie and uploaded clips in efforts to “promote” the movie, hyping it for the fans and showing support for the anime community. He went on to say that it was “free” promotion from their end and that the clip he recorded was part of the One Piece Stampede movie trailer anyway.

One Piece and anime fans however did not seem to buy the reason behind the act and they quickly took action and reported the celebrity streamer to the authorities. The clip in question was posted on September 22 and has now been taken down, but since this is the internet and nothing really dies here, a bunch of screenshots of Dogie’s video clip is still circulating on social media.

ODEX, the company who distributed the One Piece movie got wind of the situation and has responded in their ODEX Philippines page stating that they have “traced the leak to be from the Philippines’s cinema”. Odex also said that they have “painstakingly re-buit the trust with Japanese copyright owners with a clean slate since the 2017 cinema videGenuine o recording incident, now the local anime community have taken another beating on credibility.”

The statement became more serious when they admitted that the ticket sales for anime movies in Southeast Asia which include Malaysia, Indonesia, and the Philippines are smaller compared to other regions. With such a small revenue, Japanese copyright owners could be more inclined to pull out and cutt off the SEA region completely to protect their big markets.

Finally, even though not directed to Dogie, they stated that these types of actions can lead to dire consequences. Not only can the perpetrator land in jail or get fined, but the rest of us could see the end of anime movie releases in South East Asia.

You can read the whole statement from ODEX here.

Dogies’ actions are still under review, but to be on the safe side, we encourage everyone to refrain from recording anything inside movie houses. Let’s just enjoy the movie with our friends and family. We really don’t need to post everything online, do we?