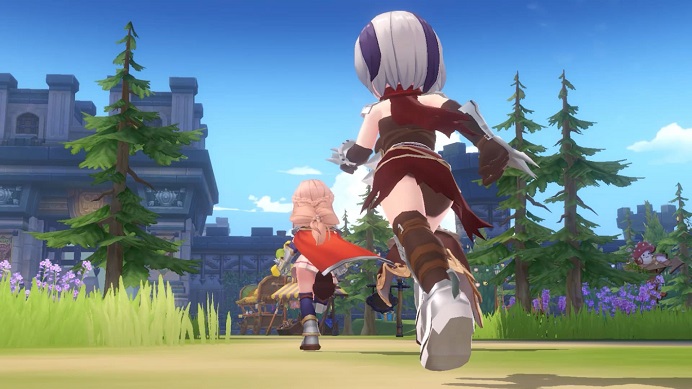 GRAVITY Co., Ltd. (“Gravity” or “Company”), a developer and publisher of online and mobile games based in South Korea, has recently announced its unaudited financial results for the first quarter ended March 31, 2021.

It seems that most of the games in Gravity’s lineup will finally be set in motion this year. Of course, this doesn’t mean it’s the end for Ragnarok-related games. It’s pretty obvious gravity isn’t done milking the franchise. So more RO games in 2022 and beyond? Only time will tell.