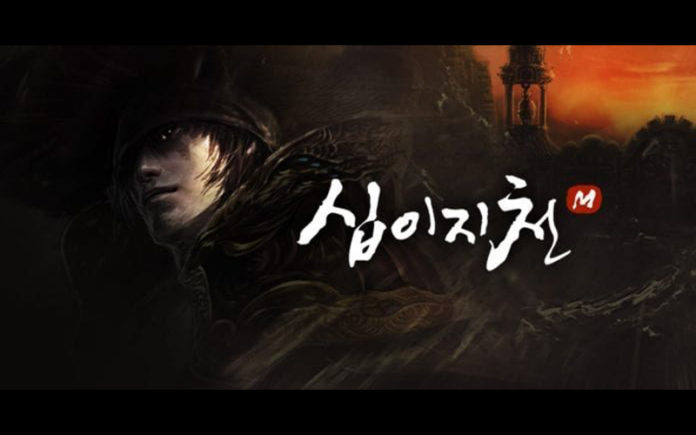 We have another MMO news for our dedicated MMORPG fans out there! Many PC games have made their way to mobile such as Dragon Nest M, Rose Mobile, and Ragnarok M: Eternal Love. Now, we have another one going full mobile – Twelve Sky! Also known as Twelve Sky M, this fantasy martial arts mobile MMORPG is developed by the PC version’s original developer and IP owner ALT1 CO., LTD., together with a couple of smaller studios in South Korea. The newly-released teaser trailer shows oriental armor designs, massive enemy hordes, and PVP. As of now, there’s no info yet for Twelve Sky M’s SEA/Global release but we’ll update you as soon as possible.

MMO Mobile is really one genre that won’t be slowing down soon, as more and more PC games give birth to their mobile counterparts. And as always, Enduins has got you covered with the latest upcoming MMO mobile games! Till our next update!