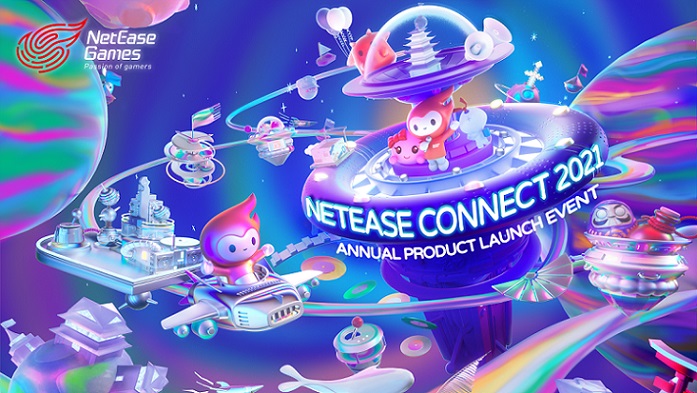 The lineup for the annual product launch event NetEase Connect 2021 has been revealed. In the stream on May 20th, 2021 at 1:30 pm CET (12:30 pm BST) NetEase Games will release new information about upcoming games, news about some of their recently released products, and some exciting world premieres of completely new titles.

The following titles will be featured during NetEase Connect 2021:

In addition to the hand-picked titles, we are happy to announce that our first English global product launch event will be hosted by Daniel Robson, IGN Japan’s Chief Editor and Esra Krabbe, Editor at IGN Japan. Both industry veterans will deliver impressions of the games that we are keen to show. NetEase Games is always listening to feedback from the fans that supported us for so long. We hope this event opens doors and builds bridges connecting us with our players all around the world. Never cease your passion for the games you love – the passion that keeps us moving forward.