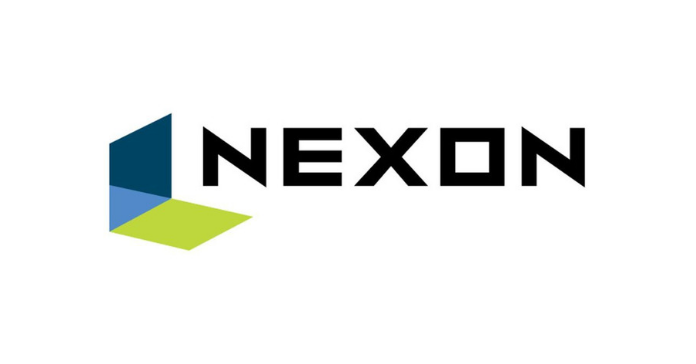 After the announcement made by Tencent about their upcoming games, another gaming heavyweight has hyped the community by announcing their own upcoming mobile titles this year! Nexon recently revealed the mobile games that they’re planning to release within the first half 2019, and the genres will range from very simple and fun arcade games to complex RPGs. So, what are you waiting for? Go ahead and dive right in!

Nexon is slowly but surely releasing a constant stream of high-quality mobile games. And with this new announcement, it seems they have a title for every kind of mobile gamer, from casual fans to hardcore ones. Will they be releasing more towards the end of the year? Stay tuned here at Enduins to find out!