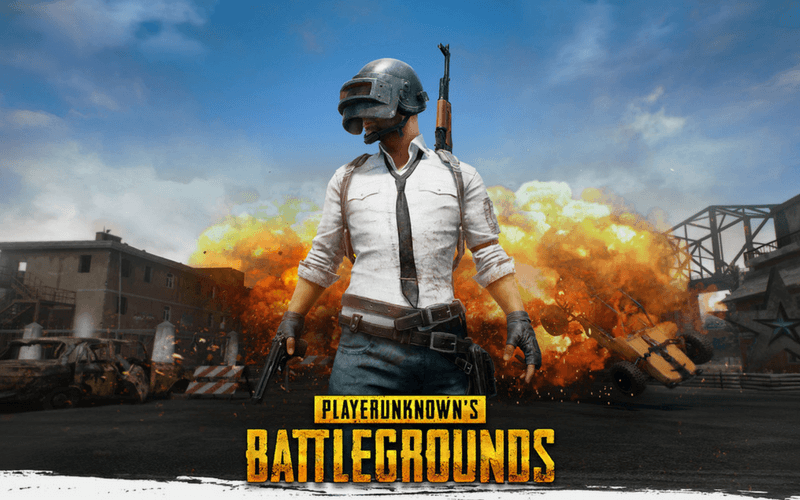 Player Unknown’s Battleground is not about to let similar games take away it’s thunder, as it has now filed a copyright infringement case against NetEase, the company behind Rules of Survival and Knives Out. According to Torrenfreak PUBG says both games have copied multiple elements of their hit game, and even uses the term “PUBG” to create confusion among players.

Some of the elements PUBG claims NetEase copied without permission are the gameplay, shrinking arena theme, the maps and geography, and even its iconic “Winner Winner Chicken Dinner” salute. PUBG says it has tried to make Apple take down the two games from the App Store but wasn’t successful, so they had no choice but to file a formal case. 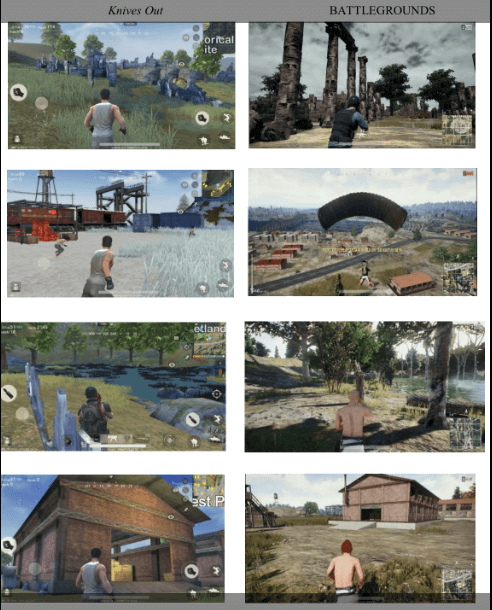 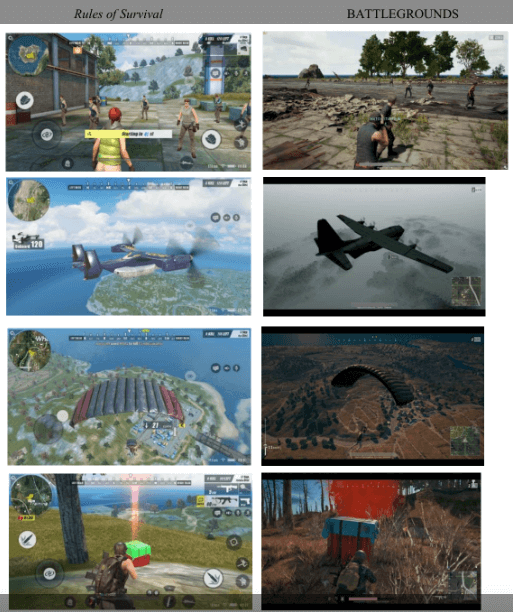 Based on the article, there has been no comment yet from NetEase, so we may be in for a long saga. Also, will PUBG also file cases to other similar games? Stay tuned here at Enduins for updates