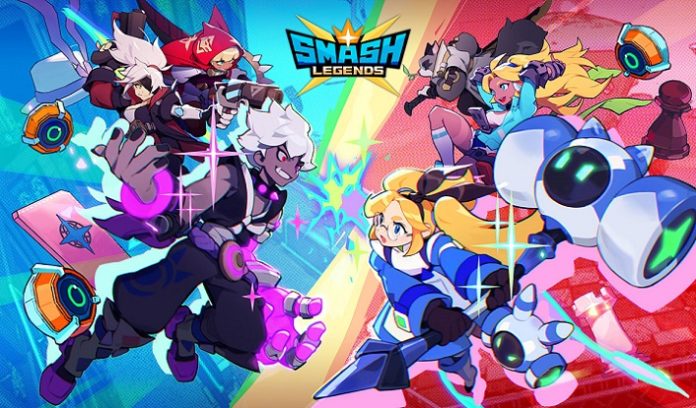 Developed by 5minlab and published by LINE Games, SMASH LEGENDS is a real-time brawler where players will knock each other off from the arena within 3 minutes. For lovers of fast-paced action games, SMASH LEGENDS offers 6 modes to choose from including Duel, 3 vs 3 Dominion, and 8-player Battle Royale. Along with versatile modes comes 9 unique fairy-tale-inspired characters to choose from, each distinguished with different skills and matching strategies to experiment with.

With its simple, intuitive gameplay and charming characters, SMASH LEGENDS is creating a buzz among player communities in Europe and Canada, where it has soft-launched in March this year. As a multiplatform title, the game supports mobile-PC cross-play with multiple language support.

SMASH LEGENDS is currently holding a pre-registration event that will reward all pre-registered players with Peter’s skin. Those who are pre-registering through Google Play will receive Key Doubler as well.

When it launches worldwide on April 13, SMASH LEGENDS will hold special launching events including a 2 week-long login event that will reward all players with in-game items such as Gems, Coins, and Key Doublers, and more.

For more information on the game and its events, visit the SMASH LEGENDS pre-registration page.