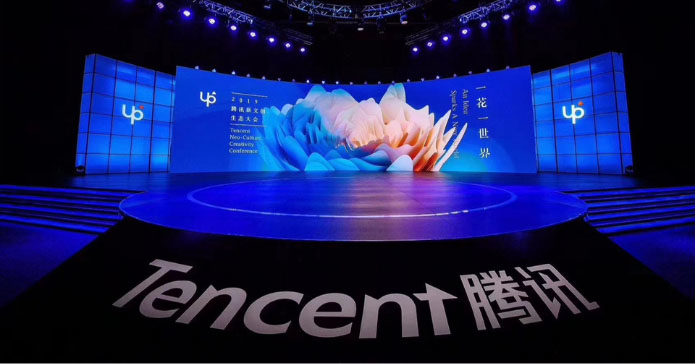 Tencent has really gone all-in on mobile this 2019! In their annual Tencent UP event, they announced a boatload of new games both for PC and mobile. So, what’s in store for us this year from the gaming and tech giant? We’ve made a list below to make it easier for you to choose which one’s you’ll be spending your hard-earned moolah and time for!

Tencent has proven time and again that they have the capacity to produce the highest-quality games. Not only are they branching out to different game genres, but they also tend to introduce new features and modes, which is quite different compared to other Chinese developers known to copy other games. That being said, they do have not-so-successful titles. So, which games among this list are you looking forward to? Let us know in the comments! Stay tuned to this page as well as we will be updating it once more information is available from Tencent!