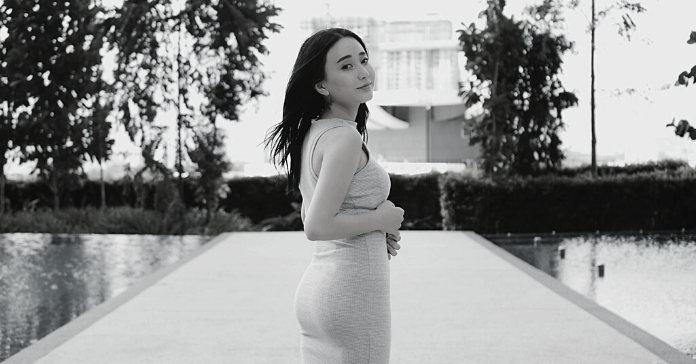 They say complacency is the enemy of success. Well, Tier One Entertainment is certainly far from being complacent. While continuing to develop local talent, it has also set its sights abroad, on-boarding Bhutanese gaming and youtube star Pinda Rika Dorji, more popularly known as pindaPanda.

While she may not be too familiar to Filipinos, pindaPanda has been making waves in Southeast Asia. Currently residing in Malaysia, the 22-year-old has been everywhere lately and has been sponsored by giant brands such as MSI Gaming and esports organization fnatic.

She also has a growing online presence. With DOTA 2 as her main game, she now currently has over 600,000 followers on Facebook and more than 150,000 subscribers on Youtube.

Now, Tier One has added her in its growing roster of formidable talents.

Jaba Orellana, Tier One’s Director of SEA Expansion, saw pindaPanda last August 2019 during the Myanmar Electronic Sports League and was blown away by how popular she is there. “She had her little booth there by the corner, but the line asking for a photo and an autograph was just amazing. I think there were like hundreds in line for hours,” says Orellana.

That prompted him to reach out to pindaPanda’s team after flying back to Manila, and he was pleasantly surprised she already knew about Tier One.

“Pinda told me that she knows about our company and she’s also a fan of Alodia (Gosiengfiao). We talked a lot about expanding her market here in the Philippines and eventually in other SEA countries where we can really help her.”

Now that the match made in heaven is finally done, what can we expect from pindaPanda?

“The best initial plan is to really have her onboarded with the Tier One culture, meet the back-end people and the other Tier One and AMPLFY talents,” shares Orellana. “Right after this comes the development part. I think for most, if not all, countries in SEA, this is something that gaming talents don’t get a lot.”

With a strong partner in Tier One, pindaPanda is set to expand her presence in the Philippines and beyond. And as gamers and fans, having more and more stars in the gaming industry certainly doesn’t hurt.

“She’s a superstar in Malaysia and we want her to have the same status in other SEA countries as well.”

Filipina FB Gaming streamer is killing it right now in CS: GO with her insane skills!

League of Legends: Wild Rift limited alpha test will open its doors on June 6 for Brazil & the Philippines!