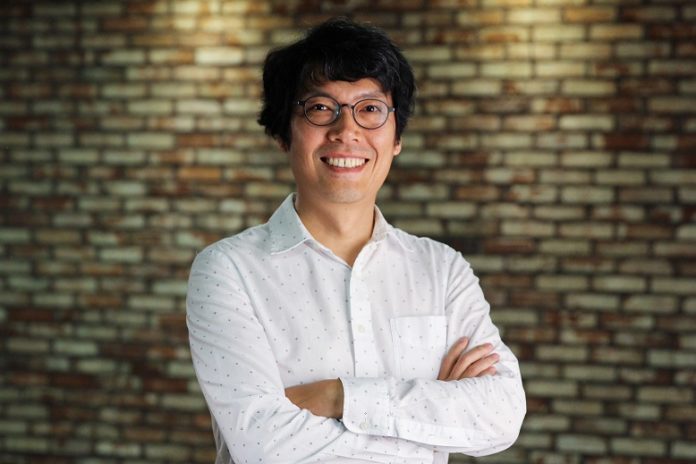 ArcheAge, the ultimate fantasy sandbox MMORPG, will be launched in Southeast Asia, including Thailand and Indonesia, by XLGAMES, the developer of ArcheAge.

After successful services in Korea, North America, Europe, Russia, China, Japan, and Taiwan, ArcheAge will now be introduced to the Southeast Asian game audience to further its presence as a globally renowned game.

The pre-character creation event for ArcheAge SEA is set for May 28, followed by the official launch on June 11. The game will be available in English, Thai, and Indonesian.

“I’m more than honored to be able to introduce unique characteristics and a high degree of freedom ArcheAge has to offer. This is our first self-published game service internationally. We will do our best in operation of the game so that the Southeast Asian gaming community enjoys and embraces ArcheAge with reasonable pricing and various giveaways.”

Players who participate in the events will receive an awesome event pack that includes exclusive mounts and wings to help with your character progression. Visit their official ArcheAge SEA Facebook fan page for additional information about the game and upcoming events. Carve your own path and shape the events of the continent in ArcheAge!

Flyff Star and MU: Legend coming before 2020 ends thanks to PlayPark!

Among Us 2, sequel to the popular multiplayer survival game has been confirmed