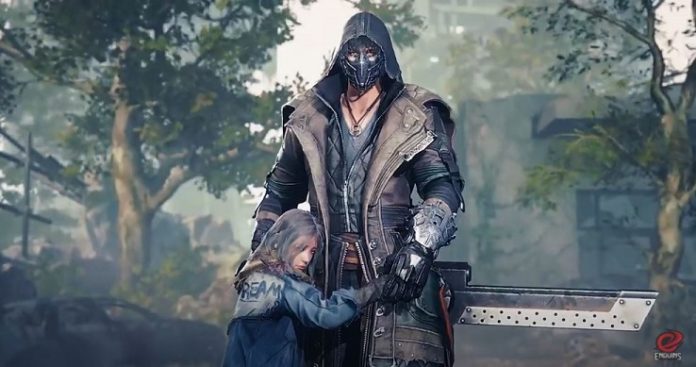 Developed by Pixel Cruise and to be serviced by LINE Games, The Vanshee is an online Action game for PC. Set in a devastated world of the near future after an alien invasion, players will assume the role of a Vanshee, the one with special powers who will wield magic and alien technology to protect humanity from the threat of extinction.

The Vanshee is built with Unreal Engine 4 for photorealistic graphics and presents high-impact combo-based actions. There will be no set class, and players will build their own characters by crafting and enhancing weapons to personalize one’s combat style. The Vanshee will be available first via Steam Early Access within this year.