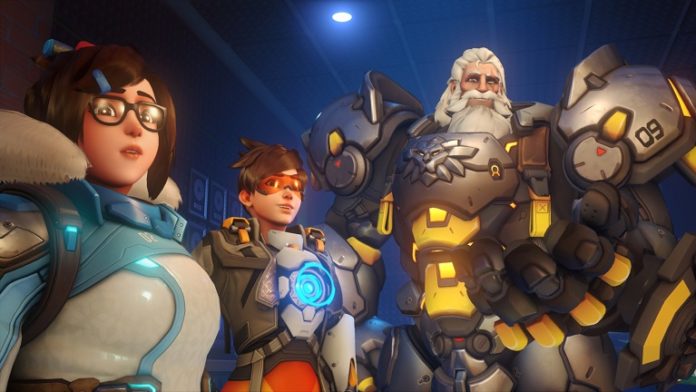 The Overwatch2: Behind the Scenes featurette during BlizzcOnline gave players a look at the ongoing development of Overwatch 2 and how the game has evolved since its unveiling at BlizzCon2019. Here are a few highlights:

Furthermore, until February 25, players can celebrate the Year of the Ox in Overwatch with seasonal cosmetics and an all-new brawl.

You can watch the entire Overwatch 2: Behind the Scenes featurette at Blizzcon’s official website.